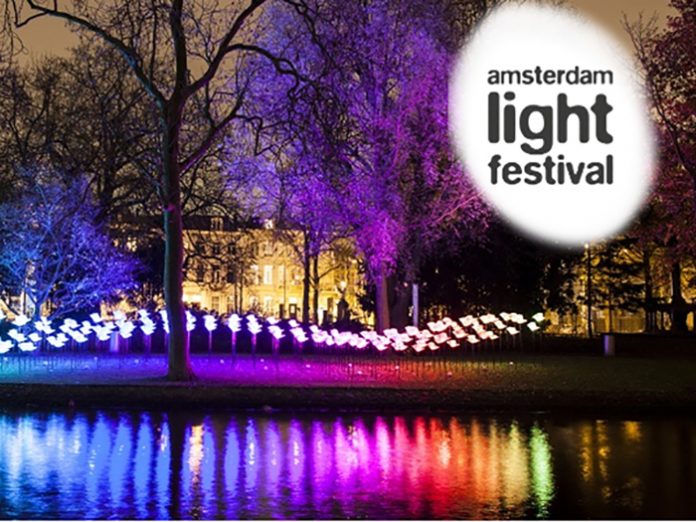 (Netherlands) – Amsterdam Light Festival calls for artists, designers, engineers and architects to submit ideas for Art Works to be staged at the festival’s 2015 – 2016 edition.

The fourth edition of the Amsterdam Light Festival will take place in the city centre of Amsterdam from 26 November 2015 till 31 January 2016.

This edition will celebrate humanity, and light as a universal language of expression. The festival’s theme this year is “Friendship”. During the period of the Amsterdam Light Festival, Amsterdam is the stage of the European Summits as a result of The Netherlands holding presidency of the European Union.

The festival wants art works that express an understanding of the importance of friendships across Europe, of the way the continent has become evermore united over the past 50 years and how the “friendship” that has been established within the European Union translates into the continent’s value for all individuals who live there.

The festival will again present the Water Colors boat tour and the Illuminade walking route. Water Colors comprises of larger, colourful, monumental works along the canals while the Illuminade offers a platform for talent, experimentation, interaction and mixed forms of art and digital technology.

The deadline for submission is 25 March 2015. Late entries will not be accepted. The festival will announce 70 finalists on 8 April 2015 who will be asked to further detail their design and to resolve production issues. 30 winners will then be announced on 29 April 2015. All winners will be required to visit Amsterdam for a site visit in May 2015, now scheduled for 11 – 13 May, the precise dates are to be announced.