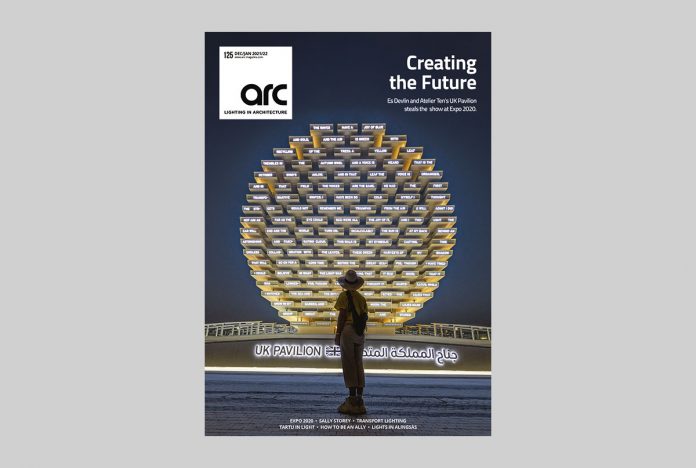 In our last issue, we spoke with Women in Lighting’s UK Amabassador Carmela Dagnello about her research into gender equality in the lighting industry. The research surveyed participants on their own experiences of gender bias, from pay discrepancies and diversity in leadership roles, to examples of sexism and harassment. The results included some shocking anecdotes. But, while the findings were eye-opening and alarming, they were at the same time completely unsurprising. We all know that these issues exist – we may have experienced them ourselves or, dare I say it, even directly contributed to them, be that consciously or unconsciously.

As we have learned this year, particularly in the wake of Sarah Everard’s murder, we need to do more; not by educating women to better protect themselves, but by educating men to understand and acknowledge their inherent male privilege, and the unconscious bias that comes with it. As a cis, hetero, white man I can say that I haven’t experienced any inequalities in my life based on my gender, race or sexuality. But while that’s fine for me, I recognise that a lot of people out there don’t have the same luck, the same opportunity, the same privilege, and its up to us with the privilege to do something about this. This is why I would class myself as an “Ally”, and a male supporter of initiatives such as Women in Lighting. Later in this issue, my fellow male supporters of WIL have put together an informative and useful guide on how to be an ally, and I would urge all of our male readers to take note, and think about how they too can be better allies.

On another note, as you’ll have seen from our amazing front cover, Expo 2020 finally opened its doors in Dubai this October. With so many amazing pavilions it was hard to narrow down what to feature, but we hope that you enjoy our review later in this issue.

Finally, all that is left for me to say now as we somehow reach the end of another year (wasn’t it 2020 five minutes ago??) is that, on behalf of all of us here at [d]arc media, I’d like to wish you all a very happy holidays, and we’ll see you in 2022!