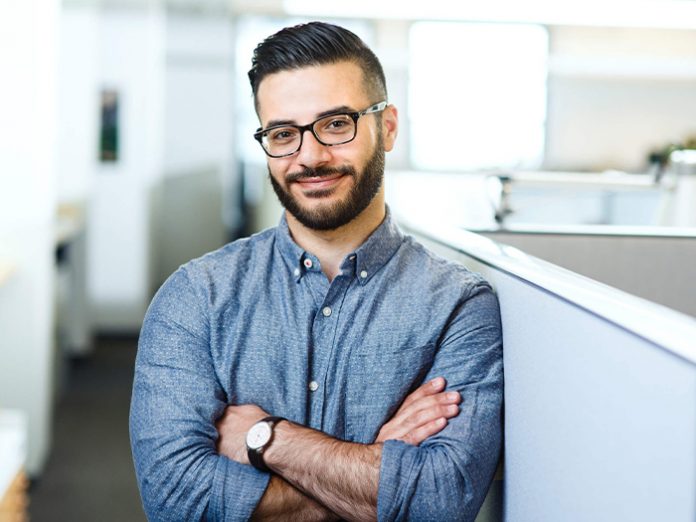 The Lighting Practice has announced that long-time team member Emad Hasan has been appointed as Principal of the studio’s New York office.

“Philadelphia has been home for so long, and I appreciate how the community has helped me grow as a designer,” Hasan said. “I’m looking forward to a new adventure in life, building upon the foundation that has already been set in our New York office.

“I’m eager to contribute to the New York design community, so that I can continue to develop relationships that will foster thoughtful lighting design.”

Since joining The Lighting Practice in 2005, Hasan has had an integral role in the firm’s success; his technical knowledge, paired with a passion for lighting design, has informed his project work in a variety of market sectors including academic, corporate, healthcare, hospitality, historic and exterior façades.

Hasan’s notable projects include the Maltz Performing Arts Center at Case Western Reserve University in Cleveland, The Church of Jesus Christ of Latter-day Saints Temple in Philadelphia, Nasdaq PHLX in Philadelphia, Henry J. Carter Specialty Hospital and Nursing Facility in New York, and most recently the façade for the New York Life Building at 51 Madison Avenue in New York.

Alfred Borden, Founder and Principal of The Lighting Practice, said: “Emad’s innovative thinking and leadership have been integral to the success of our firm. We are delighted that he will have a more active part in the growth of TLP’s New York office as Principal.”