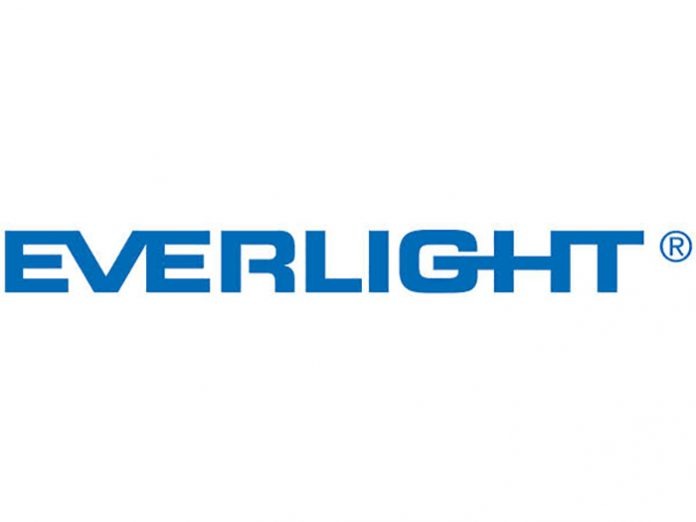 (Taiwan) – Nichia’s white LED patents found invalid in Germany and the US.

In April 2012, Everlight filed for declaratory judgment of invalidity and non-infringement of Nichia’s US patents related to white LEDs, including US Patent Nos. 5998925 and 7531960.

These two patents are directed to YAG phosphor being used with blue LED chip to emit white light, and its phosphor concentration. The jury before the US District Court for the Eastern District of Michigan found on April 22, 2015 that all asserted claims of these patents are invalid for obviousness and / or lack of enablement.

The German Patent Court in September 2014 also declared all the claims of the patent invalid and Nichia now has to bear the litigation fee.