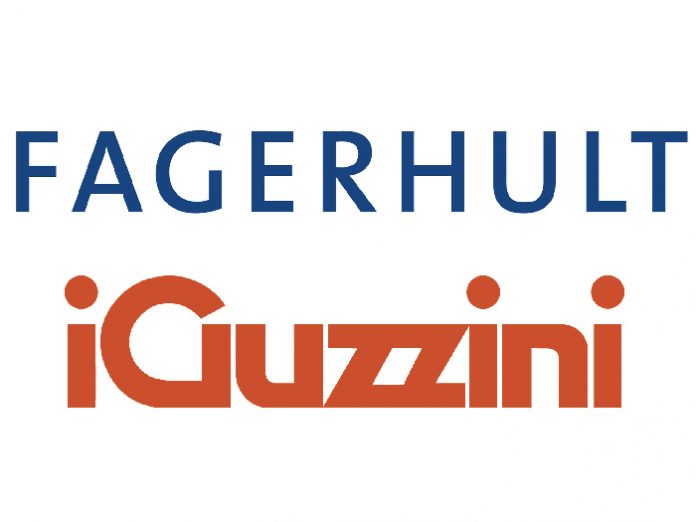 (Sweden) – Fagerhult has signed a Letter of Intent to acquire iGuzzini, and hopes to complete the transaction before the end of 2018.

Fagerhult has signed a Letter of Intent (LOI) with the shareholders of iGuzzini to acquire 100% of the shares of the Italian lighting manufacturer.

Based on this LOI, Fagerhult is targeting signing a Share Purchase Agreement before the end of 2018. The transaction will be funded from a combination of debt finance and a new rights issue in Fagerhult shares.

Upon finalising the transaction, the Guzzini family will receive a significant portion of the consideration in Fagerhult shares, with the aim of becoming shareholders of the combined entity. Adolfo Guzzini and Andrea Sasso, President and CEO of iGuzzini respectively – in addition to remaining in their respective executive roles within iGuzzini – will assume important roles in the top management of Fagerhult.

The addition of iGuzzini, who in the financial year ending December 2017 recorded sales of approximately €230million, will significantly strengthen the Fagerhult Group’s position in the professional lighting market both in terms of the geographic presence and by adding leading complementary product ranges.