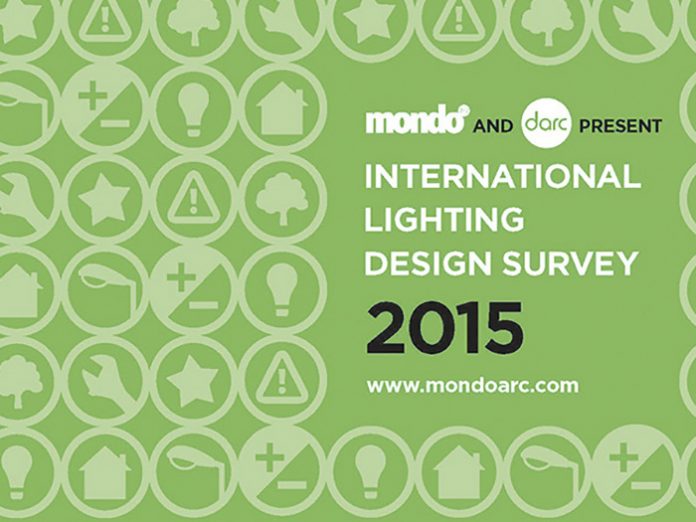 Out of those contacted, 233 responded by filling in the survey that asked specific questions about employee numbers and gender, revenue and project numbers. For those that responded, a big ‘THANK YOU!’ is in order. A sample of 18% of a profession is good going in anyone’s books. If you didn’t respond then please do next time. It takes very little time and is a big help in acting as a barometer to your profession.

Out of the 1287 practices contacted, we calculate that 402 operate in the USA with 178 practices now trading in the UK. Germany and France are the next highest with 78 practices each. Next is Australia with 42, Japan with 35, closely followed by China with 31, Canada with 30, India with 29 and Italy with 28. Switzerland has 26 practices, the Netherlands has 24, the UAE has 22, Singapore and Hong Kong has 21 each, Sweden and Brazil has 19 each, Mexico comes next with 17, Spain has 14, the Nordic countries of Norway (12), Denmark and Finland (10 each) bring up the rear before we get into single figures.

Of course, the UK easily has the highest amount of lighting designers per capita  with London accounting for over half (92) of the practices in Britain. Even New York City comes a distant second with 57 practices. Next is Tokyo with 26 practices. Most of the other countries have a much more even split of cities with, for example, Berlin having 15 and Paris 14 practices.

Most of the practices surveyed are small in scale with by far the most popular amount of employees being between 1-5 (39%). Next was 6-10 with 19% and sole traders make up 10% of the total. Interestingly, those with over 50 employees come in fifth on the list with 6% of all practices. There is probably an anomaly here though with the larger practices having dedicated personnel who tended to the survey.

Of those employees I am delighted to report that by far the most popular gender split is 50:50 with 23% of practices employing the same amount of females as they do males. Well done you!

It wasn’t all good news on the female front however as, unfortunately, the third most popular result is all male employees with 13% of the survey. 60:40 male/female is the second highest result with 15%.

In terms of projects secured in 2014, again modesty was the theme with a third of all practices surveyed stating that they won the contracts of between 1-10 jobs. A quarter of those who completed the questionnaire said that they secured work on between 11-20 projects while 17% secured over 50 projects with over half of these coming from the USA.

This was borne out in the fact that most of the projects secured were national rather than overseas with 27% of practices stating that their work was entirely domestic. Almost half of those came from the States.
1-10 completed projects in 2014 came in at a whopping 53% of all practices surveyed with 10% completing more than 50 projects. Of all the projects in 2014, 37% of companies only completed projects on a national level with almost half of those coming from the States and a quarter coming from Asia. Almost 10% completed a 50:50 split of overseas and domestic projects with 5% completing entirely overseas projects.

The digital edition of the ILDS 2015 is available here…www.issuu.com/mondiale/docs/ilds15_digital_issuu

All subscribers to mondo*arc receive the ILDS free of charge. If you would like a printed edition and are not subscribed to mondo*arc you can subscribe here… www.arc-magazine.com/about/2337464/subscriptions.html