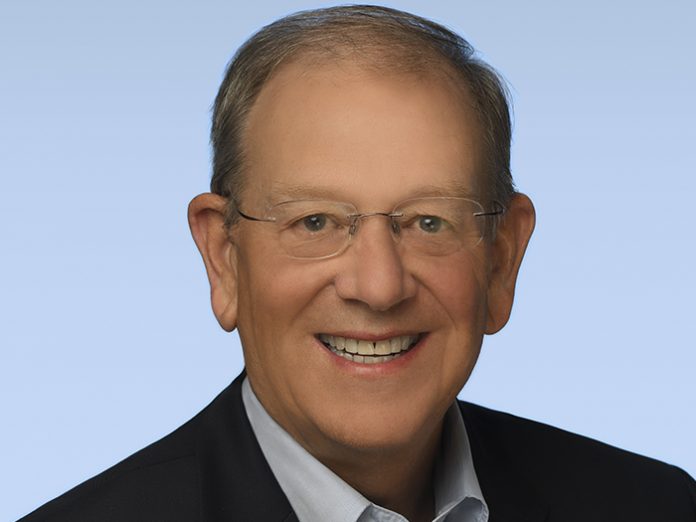 Dr. Jonathan Rich has been appointed as the new Chief Executive Officer of Lumileds, the company has announced.

Dr. Rich most recently served as Chairman and CEO of Berry Global, a Fortune 500 specialty materials and consumer packaging company, from 2010 to 2018. He succeeds Mark Adams, who has stepped down as CEO and from the board of directors, but will remain in an advisory role to the company.

“I am very pleased to be joining Lumileds, and I am looking forward to building on the company’s differentiated lighting technology foundation to increase the value we can deliver to customers across a broad set of industries,” said Dr. Rich. “The opportunity for lighting innovation to make a positive impact on safety and sustainability is tremendous.”

Before holding the position of Chairman and CEO and Berry Global, Dr. Rich was President and CEO at Momentive, a speciality chemical company based in Albany, New York. Prior to that, he held positions with Goodyear Tire & Rubber Company, first as President of the Global Chemicals business and subsequently as President of Goodyear’s North American Tire Division. He spent his formative years at General Electric, first as a research scientist at GE Global Research and then in a series of management positions with GE Plastics. He received Bachelor of Science degree in chemistry from Iowa State University, and a Ph.D. in chemistry from the University of Wisconsin-Madison. He has been a visiting lecturer at Cornell University Johnson School of Business since 2017.

Rob Seminara, Chairman of the board at Lumileds, said: “Mark Adams has made significant contributions to Lumileds during his tenure, leading the transition to an independent company and cultivating a culture of innovation and customer focus.

“On behalf of the Board of Directors of Lumileds, we would like to thank him for his service to the company and wish him the very best in his future endeavours. We are very excited Jon will be joining Lumileds to drive the next phase of innovation and growth and we look forward to working with him again.”

Mark Adams added: “It has been a great experience leading Lumileds’ transition to an independent company that is focusing on delivering lighting solutions that truly make a positive impact in the world. I would like to thank the employees of Lumileds and the Apollo team for their support and wish the company much success in the future.”