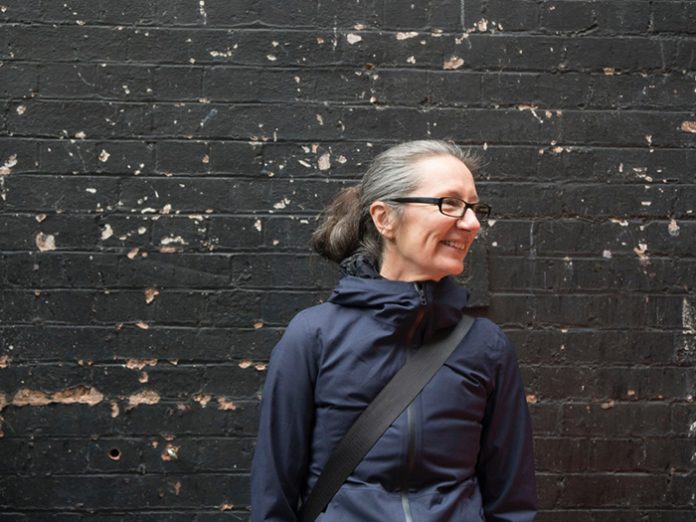 Constable’s experience in theatre and stage lighting will follow on from previous speakers, including lighting researcher Dr Peter Boyce and neurobiologist Sir Colin Blakemore, who have both presented the SLL Trotter Patterson Lecture in recent years. The first Trotter Patterson Lecture was given in 1951 in honour of Alexander Trotter and Sir Clifford Patterson, both founding members of the Society in 1909.

After studying English and Drama at Goldsmith University, Constable trained in lighting design while working in the music industry. In 2005, she was the first woman to receive the Olivier Award for Best Lighting. Since then, she has gone on to win it three more times, and has been nominated a further ten times. She has won the Tony Award for Best Lighting twice and has received four additional nominations, amongst many other accolades.

An Associate Director of the National Theatre and an Associate of the Lyric Hammersmith, Constable’s shows include Ocean at the End of the Lane, Curious Incident of the Dog in the Night, The Chalk Garden, Warhorse, His Dark Materials and Follies. Alongside this, she is an Honorary Fellow of Goldsmith’s College, Rose Bruford College and the Central School of Speech and Drama. She also received an Honorary Doctorate from the Royal Scottish Acadamy. Constable has also championed the freelance lobbying of Parliament, which contributed to securing the £1.57billion investment to protect Britain’s cultural, arts and heritage institutions, designed to help weather the impact of coronavirus.

Constable said of her involvement: “I am thrilled to be presenting this year’s Trotter Paterson Lecture. It is always both intimidating and exciting to walk into a room following the worlds of so many brilliant scientific minds. My relationship to light and lighting is often as much felt as measured. I look forward to sharing a slightly different approach to this mercurial and wonderful element.”

The lecture will be introduced by Peter Phillipson and Society Coordinator Juliet Rennie.

Due to the Covid-19 pandemic, the SLL has made the decision to hold the lecture online. It will be the first time the event has been held virtually, and the Society are hopeful that it will attract audiences from around the world.

Full details and registration information can be found here.