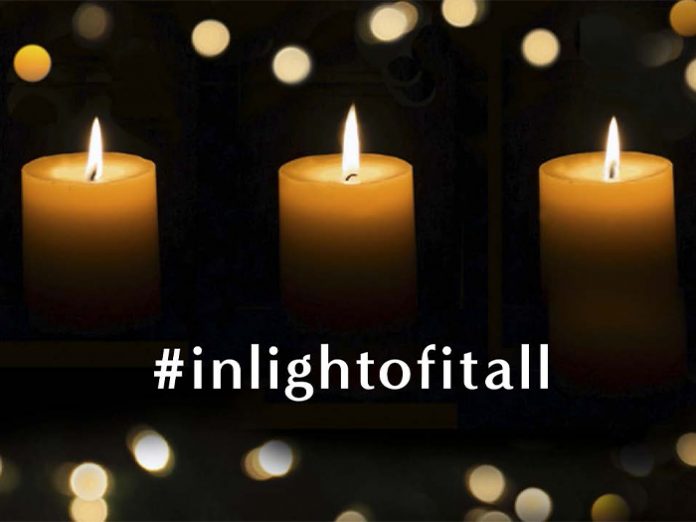 In the run up to the festive period, The Light Tribe, a division of Phos, alongside Designers Mind and suicide prevention charity CALM (Campaign Against Living Miserably), have launched a social media initiative aimed at raising awareness of mental health issues, following a huge increase in people struggling with their mental health this year.

Entitled #inlightofitall, the campaign hopes to celebrate “the power of coming together as a collective”.

“The design industry has always found ways of seeing beauty in things that others might not see. We wanted to use this inspiration and the power of light to provide a positive perspective, despite these tough times,” said The Light Tribe.

To take part, people are invited to post a photo of a lit candle on their social media channels between 14-20 December, use the hashtag #inlightofitall, and write one thing that they are grateful for this year, tagging @LightTribeRevolution and @DesignersMindForum, along with three friends that they’d like to take part.

The Light Tribe is also asking participants to donate £5 to the charity CALM, which they can do here.

The Light Tribe is also planning on sharing every image posted under the hashtag at a later date.