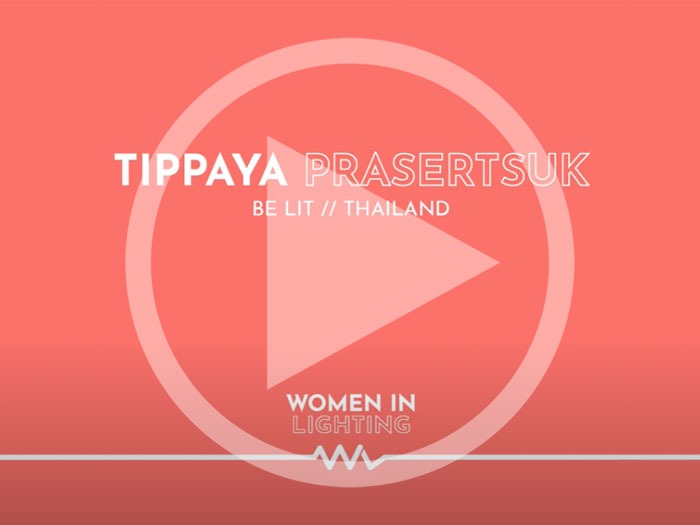 As part of the release of issue 116, arc worked in closely with the Women in Lighting team and the launch of their interviews in Asia.
Tippaya Prasertsuk was interviewed as part of Light Collective’s whirlwind trip across four cities in Asia to document multiple interviews. This video is one of four released, with more scheduled to appear over the next coming weeks.

📢 📖 Hot off the presses, the latest edition

[d]arc room Day Two! Brought to you by @lutronele

[d]arc thoughts is here! Brought to you by @lutro