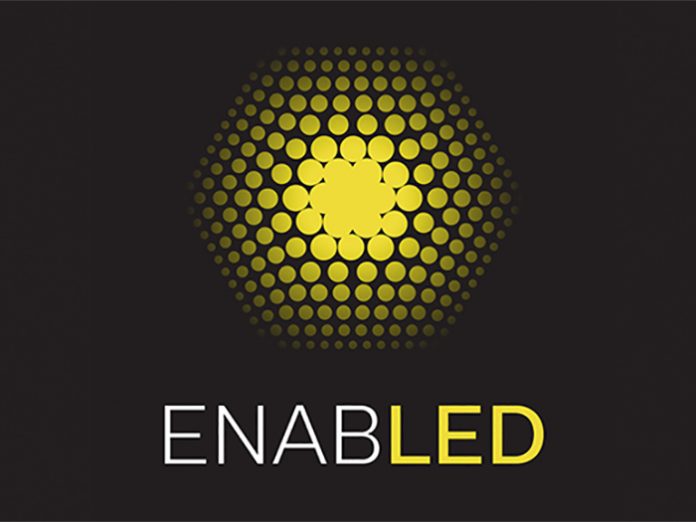 (Netherlands) – Second to be announced within a week, Amerlux joins more than 200 other US companies in Philips’ licensing program.

Philips Lighting has announced that it has signed a patent license agreement with the US company Amerlux. The license, based on Philips Lighting’s EnabLED licensing program’s published terms and conditions, provides Amerlux with full, worldwide access to a wide range of basic LED control and system-level technologies. As a result of the agreement, the outstanding litigation between the companies related to patents offered under the EnabLED licensing program for LED Luminaires and Retrofit Bulbs has been dismissed. To date more than 200 US companies have joined the EnabLED program and Amerlux is the second to be announced within a week.

“We are very pleased that Amerlux has joined more than 200 other US companies in our licensing program. Philips Lighting has long believed that sharing its wide-ranging LED lighting innovations through licensing accelerates the adoption of LED lighting and fosters the growth of the LED industry,” said Frank Bistervels, Senior Director for Intellectual Property Licensing at Philips Lighting.