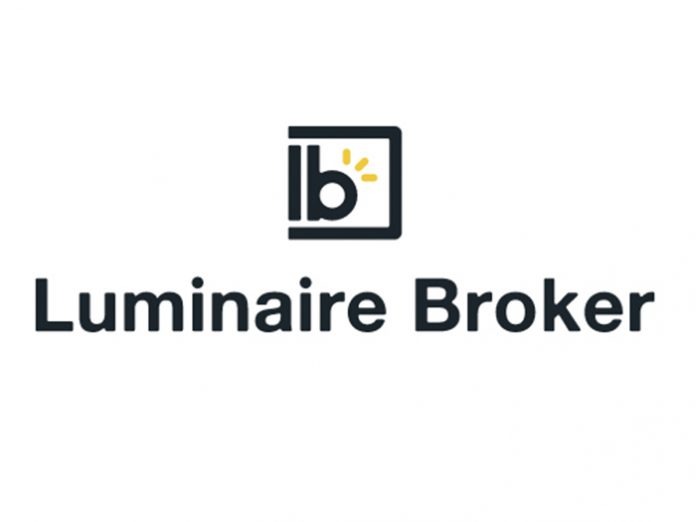 The service, which is free to use, allows a specifier to search for the most appropriate lighting product for their live projects, and for suppliers to match their products directly to specifiers’ requirements, facilitating the search for luminaires and providing a direct link to broker the optimal product for each specification.

“Like every business, we often think about what the future looks like, what services we need to develop as a business,” said Arfon Davies, Director and UK Lighting Design Leader at Arup. “At Arup we are always considering how we develop and transform the services that we offer clients, as well as how we can transform the way that we work. We thought that the process of specification was something that was quite time consuming, and a task that could potentially be applied to automation of some description, creating more efficiency and giving our designers more time to work with our clients and architects doing what they do best and enjoy: designing and being creative.

“We pride ourselves on being an independent design practice, and we wanted a way to be more transparent and open to our clients, and also our collaborators and suppliers, both about knowing what is in the market, but also making sure that the market is aware of what we’re doing.”

Once signed up to Luminaire Broker, manufacturers and suppliers are able to see requests from designers for luminaires, each with a given set of requirements for their application. They can then submit specific products to match these specifications for the designer to assess whether they meet their particular needs. It is not an online catalogue or database – suppliers have to actively offer matching product from their current range. It is intended to be a live-updating service that allows for more transparency, and can help to introduce designers to products and manufacturers they may have otherwise not been aware of.

“What we know is the manufacturers who are best at speaking to us, to some degree,” added Jeff Shaw, Associate Director at Arup. “We rely on the information that we’ve been given in an analogue way, whereas the idea with Luminaire Broker was that for each project, we could look at every luminaire in the world and see what was right for the job.”

Although the service has only been live for a matter of weeks, Davies said that the reaction has been “extremely positive”.

“I’ve had a couple of interesting comments on my LinkedIn feed, and plenty of comments from suppliers, but also from other designers,” he said. “I think it’s clear that what we’re trying to do is something very different and very transformative.

“We have been having many discussions with suppliers and representatives to better understand what this proposed new way of working means. What became clear from this is that the intent of Luminaire Broker is not to remove the need for strong relationships between designers and suppliers – in fact it should give us more time to build relationships with each other.

“It improves the quality of the work that we achieve together. It also improves the manufacturers’ ability to reach us, in the sense that their time could be spent in more judicious ways, because they know that requests for specifications will come through,” Shaw added.

Currently only available to Arup’s UK team, Davies and Shaw hope to roll Luminaire Broker out across Arup worldwide by the end of the year, but they added that there are plans in place to introduce it to the lighting industry as a whole.

“I think the value to us as a lighting design practice are things like automation, efficiency, saving time and releasing our designers to do things that really impact projects and clients – design work,” explained Davies. “I see that being of value to anyone in the creative or design industry.

“Our values and beliefs are very much about openness and transparency. We want to be open to the market, we want people to know what we’re doing, but we also want to know what the industry are offering, beyond what we already know. In terms of efficiency gains and allowing designers to do what they do best, I think that this would apply to anyone.”

“We want to make it a good product, and we’ve got enough people in Arup to help build the network from our side, and then build up that network of manufacturers, while at the same time improving the software as we go,” Shaw added. “So I think by the time we’re ready to think about launching beyond Arup it will be a very compelling product indeed.”

Luminaire Broker is free for manufacturers to sign up to. Visit www.luminairebroker.com for more information.