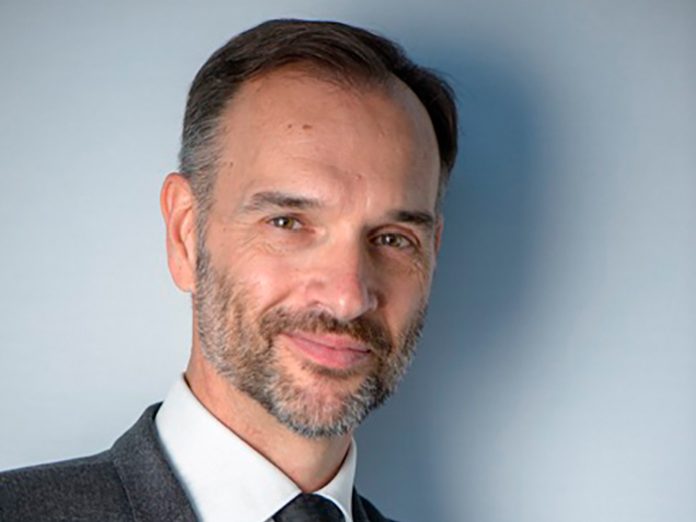 Chauvet has named Alain Minet as the new Marketing Manager of Chauvet Europe. Minet, who joins Chauvet after successful tenures as a marketing executive at Serge Ferrari and Philips, will work out of the company’s recently opened Paris office.

“We have enjoyed exponential growth in Europe,” said Albert Chauvet, CEO of Chauvet. “Our French and German offices, which opened in January, have both been off to incredibly fast starts, while our UK and Belgium facilities have been growing at a rapid pace. Given this growth, we needed someone who could oversee our expanding marketing efforts. Alain fits this need perfectly.”

Prior to joining Chauvet, Minet directed corporate communications and marketing at Serge Ferrari. Before that, he was segment manager at Philips Office, Industrial and Healthcare Lighting. “Alain brings a wealth of experience to his position,” added Michael Brooksbank, European General Manager at Chauvet. “His knowledge, experience and passion for excellence will make him a valuable addition to the Chauvet team.”

Alain Minet will be heading the European marketing of the entire family of Chauvet brands, which includes Chauvet Professional, Chauvet DJ, architectural lighting brand Iluminarc, and Trusst. He will report directly to John Castelino, Global Vice President of Marketing at Chauvet.

“Our entire marketing team is excited about Alain joining Chauvet,” said Castelino. “As an organisation, we thrive on innovation. Our growth has been built on new ideas, and I am confident that Alain’s contributions will only make us stronger.”

For his part, Minet is eager to build on the success Chauvet has enjoyed in Europe. “This is a wonderful opportunity,” he said. “Chauvet has established itself as a leader in our industry. The company has a well-deserved reputation for quality and for advancing technology in new ways. I am excited to be part of a team that places such an emphasis on innovation.”