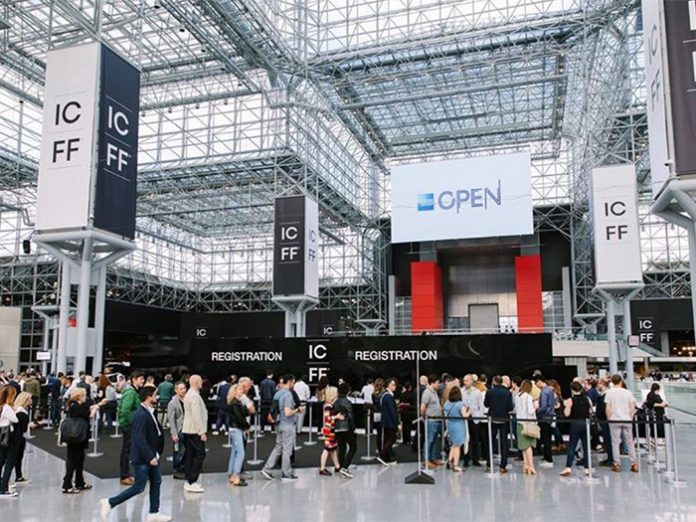 The ongoing coronavirus pandemic continues to see design events and trade shows around the world forced to reschedule or cancel completely, with a series of US-based shows due to take place in May the latest casualties.

Following the news last week that Lightfair has been postponed to “late summer or early fall”, and the rescheduling of LEDucation to mid-August, HD Expo, Las Vegas, ICFF and Wanted Design in New York have all been cancelled for 2020.

Currently, Lightovation in Texas and Cruise Ship Interiors Expo in Miami, both planned for June, are scheduled to take place as planned, however NeoCon in Chicago – also set for June – has been ‘suspended’, with new dates yet to be confirmed.

In the UK, May’s Clerkenwell Design Week has been pushed back to 14-16 July, while Plasa Focus Leeds, due to take place on 12-13 May, has been cancelled. However, Plasa, scheduled for 6-8 September at London’s Olympia, is still, for the moment at least, proceeding “full steam ahead”.

Elsewhere, Design Shanghai Fair has confirmed that the show will now be held from 26-29 May.

[d]arc room, scheduled for 17-19 September during London Design Fair, is still going ahead as planned.

During these uncertain times, arc magazine wants to support the architectural lighting industry as best we can. Many manufacturers will have planned to launch new product lines at one of the many shows to have been postponed or cancelled, and as such, instead of our usual Show Product Previews and Reviews, we’re offering a more general Product Focus feature for the April/May issue – highlighting products launched so far this year, and those that were due to be unveiled at cancelled shows and events.

We are also planning a series of dedicated product newsletters over the coming months – focusing on recent launches and we welcome you to submit your latest offerings for inclusion. The magazine is still being posted out to our global circulation of 12,000 industry professionals – many of whom will be limiting their social interaction and in need of something to read!

Now more than ever, it is important we work together to ensure the industry survives.