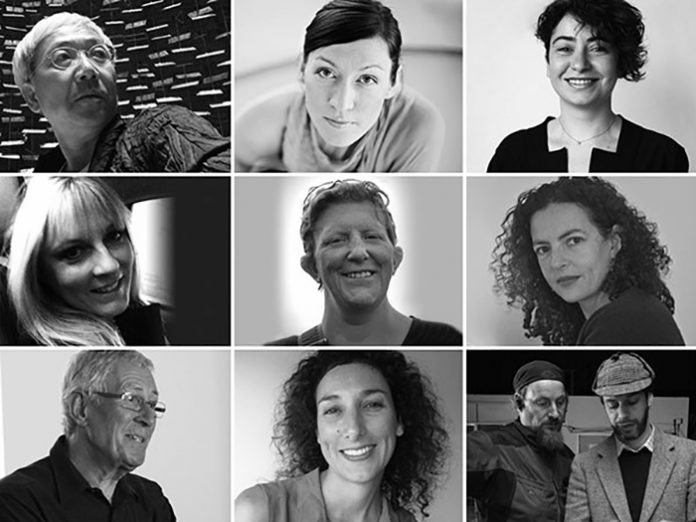 The shortlist judging panel for the darc awards has been announced and has immediately began work on choosing ten projects per category to go forward to the public vote.

The shortlists can be viewed here… www.darcawards.com/view-entries

“The panel is a mixture of experienced and up-and-coming designers, academics and representatives from our key associations,” announced darc awards director and publishing editor of mondo*arc and darc magazines Paul James. “They are from the UK, Europe and Asia so they will be able to give a well-rounded view on what should go forward. I’m also delighted to say that six out of the nine judges are women.”

There were over 400 entries for the darc awards, an amazing response to an inaugural competition and proof, says James, that designers are looking for something new and refreshing.

“Of course we had a good idea that the awards would be well-received by the lighting design community but we have been blown away by the amount of entries that have been submitted. There is certainly a big buzz about the awards and I can’t wait for the public vote on July 13th.”

Once the judging panel has chosen their shortlists for the project categories, the voting is then opened up to all independent architectural lighting designers making this the only peer-to-peer lighting design awards in the world.

Product categories go straight to the public vote so that lighting designers can genuinely vote for their favourite products from the last three years.

Votes will be cast on the darc awards website, www.darcawards.com, from July 13th with the awards event, darc night, taking place in London on September 24th during London Design Festival.

All independent lighting designers that vote will be able to attend darc night free of charge (manufacturers will be subject to a charge) turning the traditional awards ceremony protocol on its head. The awards evening itself will be completely different with free street food and drinks all night, lighting installations by lighting designers who have teamed up with the manufacturer partners, and a completely different format for presenting the evening.