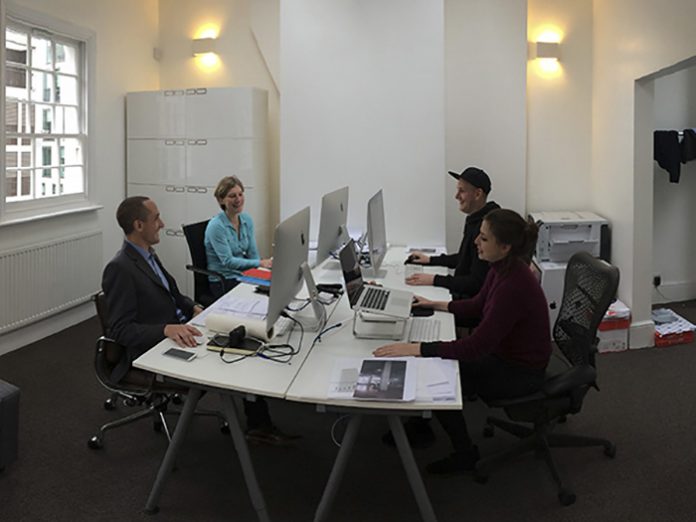 The studio, located in Shoreditch, London, is the third Electrolight office and the first one outside of Australia. Beale said: “It’s great to be back in London and very exciting to be opening the first international office of Electrolight. I hope to build upon the success of the Australian practice and to become an active participant in the UK design scene.”

The London office are currently working on a retail centre in Lahore with International architects AHR. As well as some projects in Kings Cross and the international roll-out of a high-end fashion retailer.

Beale said: “We just want to do interesting things and collaborate with nice people. Projects may be big or small but must be interesting – we want to make a difference through the work we do.”