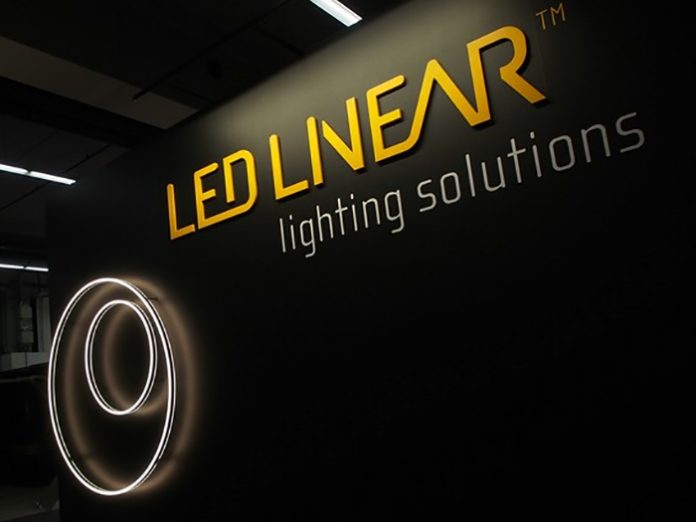 In an effort to strengthen the Fagerhult Group’s position in the professional lighting market as well as adding leading complementary product ranges, Fagerhult has strategically acquired 100% of Germany-based LED Linear GmbH shares for an initial payment of €40 million. Furthermore, based on company performance, an additional €21 million could be paid until 2018. The acquisition is expected to have a positive effect on the earnings per share during 2016 as well as going forward.

LED Linear manufactures linear LED lighting fixtures, LED modules and other lighting fixture components primarily for the indoor and outdoor commercial sector. Typical application areas include commercial offices, retail, hospitality, infrastructure and high-end residential buildings. The company has successfully established a global sales presence with more than half of the net sales outside Europe, mainly in North America and Asia.

“LED Linear has world class linear LED lighting products, a cutting-edge integrated manufacturing capability and award winning products and brand. The company has consistently delivered very strong financial performance with an organic growth of over 40% in 2015. LED Linear have an excellent track record of innovation, delivering a range of leading linear architectural lighting solutions. I am very pleased that Dr. Michael Kramer and Mr. Carsten Schaffarz will remain as Managing Directors of the company and continue to build on the strong platform that they and the LED Linear team have built,” commented Johan Hjertonsson, CEO Fagerhult Group.

“Over the last ten years we have built a worldwide recognized brand in the specification grade lighting business. This achievement is based on the hard and passionate work of our employees and the loyal support of our stakeholders. We are proud to be part of the Fagerhult Group effective today, since it offers amazing opportunities to our company, joint ventures and employees to further grow our business within the group and under the LED Linear Brand,” said Dr. Michael Kramer, Managing Director of LED Linear.

In the year ending December 2015, the company had 110 employees, sales of approximately €21 million and a profitability rate significantly above that of the Fagerhult Group. As part of the transaction, the joint venture partners in LED Linear USA and LED Linear India have the option to sell their shares to Fagerhult. At the current ownership stake in the JV’s, if they were all consolidated, the total sales for the year ending December 2015 would be €26 million. The transaction is financed with new credit facilities with Canaccord Genuity acting as exclusive financial adviser to LED Linear.