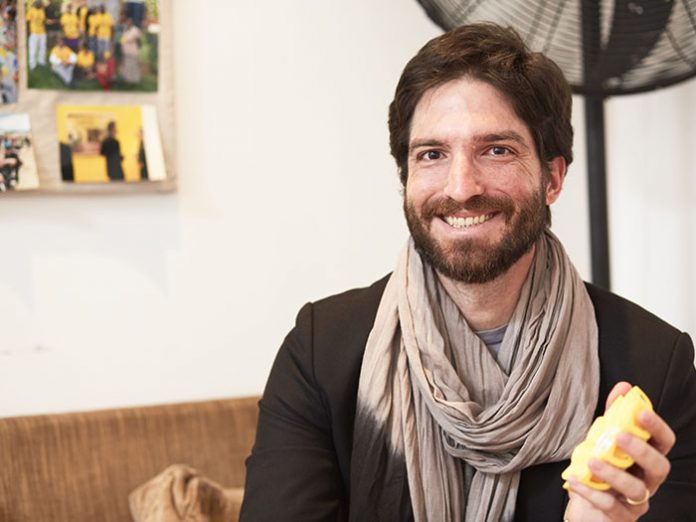 Felix Hallwachs has worked with artist Olafur Eliasson since 2005 and has been developing works and exhibitions with his studio since 2006 as Studio Director until moving fully to the Little Sun solar light project in 2013. He will give an insight on Olafur Eliasson’s projects striving to make the concerns of art relevant to society at large. Art, for him, is a crucial means for turning thinking into doing in the world.

Olafur Eliasson commented: “Light is for everyone – it determines what we do and how we do it. It has a clear functional and aesthetic impact on our lives. I have always considered light to be more than just something that illuminates things. Life and light are actually inseparable, and for some time now, I have wanted to work not just with light in museums and exhibitions, but to do something where I use light in a more ambitious way that is integrated into the world.”

All talks are free for registered visitors and seats are on a first come first served basis.

The exhibition will consist of leading lighting manufacturers displaying their latest products, light installations and a series of lectures tackling lighting design, technology, sustainability and architecture.

In addition, Eoin Billings, Founding Partner at Billings Jackson Design; Nick Durrant, Founder at Plot; Nat Roberton, Programme Manager at Bristol Legible City Project; and Hugh Sullivan, Founder at Electric Bench will be discussing the transformation of the urban environment by the Internet of Things.