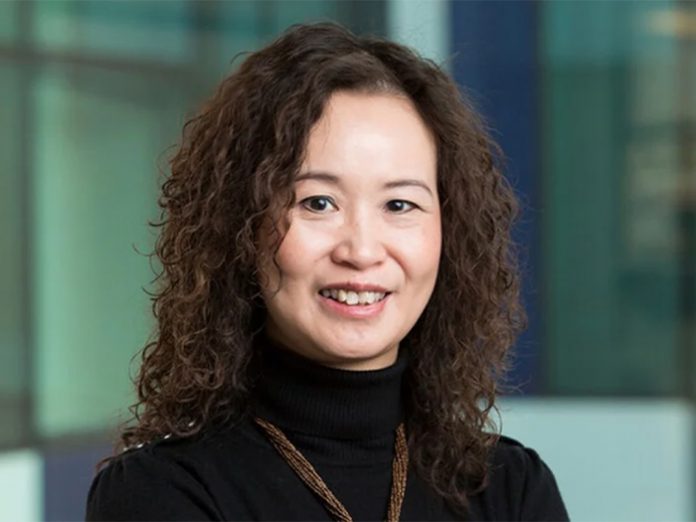 (UK) – Global Lighting Design Leader of Arup, Florence Lam, has been awarded the 2020 Society of Light and Lighting (SLL) President’s Medal, becoming the first woman to win the award in its 10-year history.

The award, the highest accolade presented by the lighting professional body, recognises significant and lifetime contribution to lighting. Lam, an internationally renowned, award-winning designer, is recognised as an expert in daylight, visual perception and holistic lighting, with more than 15 national and international awards to her name.

Lam co-founded Arup’s lighting practice in 2000. Under her leadership, the lighting team grew from four members based in London, to a global practice of 130 designers across 12 countries. The practice offers a broad spectrum of creative design and technical capabilities. In 2015, Florence was appointed an Arup Fellow by the Trustees Board in recognition of her talent, design, technical excellence and vision – not just at Arup – but across the global industry.

Over her 30 years of working in in the industry, Lam has been responsible for delivering a range of lighting projects from the London Olympic Games in 2012 and the Acropolis Museum project. The Latter of which won her an Award of Excellence, as well as Award of Sustainability at the 2010 IALD Awards. In 2013, Lam became the first woman to win the coveted ‘Lighting Designer of the Year’ at the Lighting Design Awards.

Outside of project work, Lam led a ‘Lighting in the Urban Age’ campaign to address the ‘over-illumination’ issue cities of today are facing. As part of the campaign to raise awareness about lighting’s role in promoting sustainable development, an exhibition was designed that allowed visitors to understand the issues with urban lighting and how these could be overcome, as well as a report which emphasised the need for a more context-sensitive design approach and holistic integration of lighting into urban areas. The campaign was recognised in 2016 by the Management Consulting Association (MCA) as highly commended for the ‘Best Use of Thought Leadership’.

Speaking of the achievement, Lam said: “It is an honour to be awarded with the Society of Light and Lighting’s President’s Award. It is particularly exciting to be the first woman to receive this award and I am humbled by the recognition of my work with Arup over the last 30 years. This acknowledgement is a testament to Arup’s lighting practice, and I hope it inspires the next generation of designers to spotlight the important role of lighting in the built environment.

“My commitment to broadening the influence of the industry from human to humanity-centric and driving innovation to light our way, towards a more sustainable and regenerative future remains as strong as ever.”