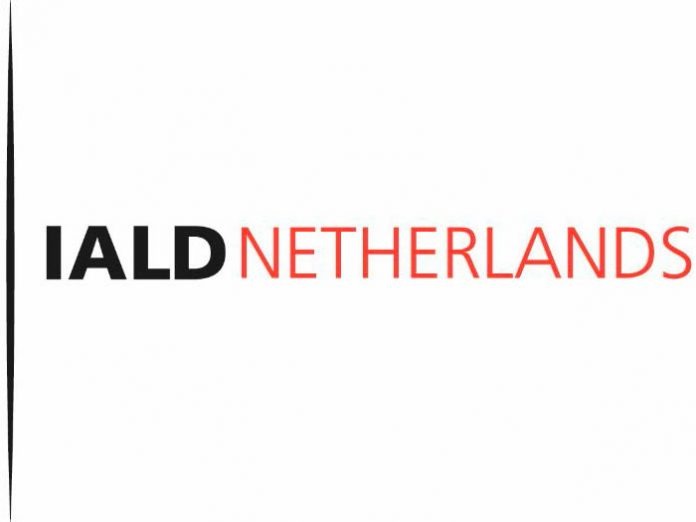 (Europe) – The unveiling of IALD Netherlands follows the launch of IALD Alpine earlier this year.

IALD Europe has announced the formation of its newest chapter: IALD Netherlands. Following a series of meetings in the Netherlands over the past two years, the chapter is now official.

The chapter’s main objective is to increase awareness of the profession of lighting design; to promote the benefits of professional lighting design by showcasing work; to reach out to policymakers; and to act as a source of information for members, legislators, ally associations and other stakeholders.

The Netherlands Chapter is officially the second IALD Chapter in the European region, which was first established in September 2014. Berry van Egten, IALD, will act as the lead volunteer coordinator in the chapter.

More information on the activities of the IALD Netherlands Chapter can be found at facebook.com/IALDNetherlands.