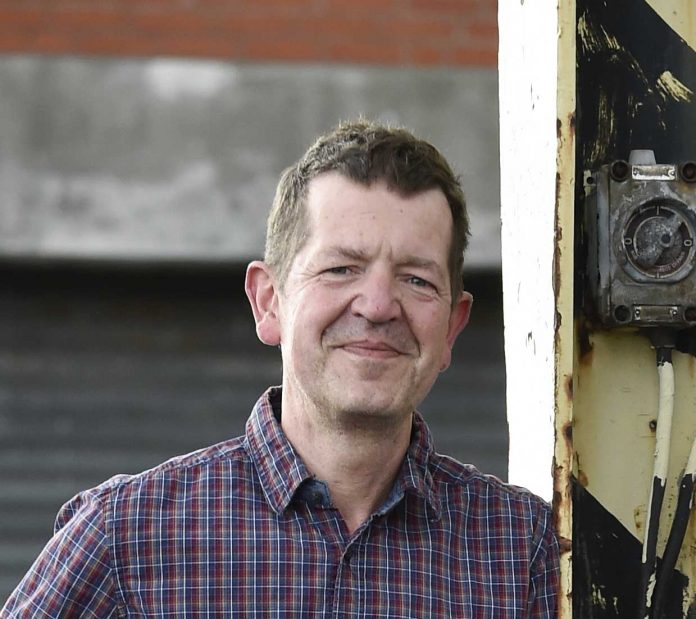 Performance milestones were put in place as precursors to activate their journey to the West, once they had fully established their capability of handling numerous large-scale projects simultaneously within their own region.

With this also came the capability of manufacturing the fabrication needed to illuminate at least two of the world’s largest structures at the same time.

The final component for their performance milestones was about their personnel. With a specific business culture, they aim to be entirely project orientated rather than following industry traditions.

“Why get it almost right, when with a little more effort, the lighting could be perfect!”

The lighting industry is sprinkled with visionaries, but illumination Physics believes the layer is thinning and they can take lateral thinking to another level.

illumination Physics is delighted to announce that Martin Opolka will assume the role of European Manager. Opolka is a career lighting professional and his experience and specialisation are ideally suited to illumination Physics’ core business in architectural and architainment façade lighting. Some of Opolka’s more notable roles in the industry were with Zumtobel, A&O Lighting Professional and Martin Professional, an array of technical qualifications and management roles. Additionally, Opolka has been responsible for many international Light-Art Projects, like Lichtrouten, Ludenscheid, Germany.

“My new role as European Manager for illumination Physics represents an exciting challenge that I’m honoured to accept,” says Opolka. “I have known the company directors and have been familiar with their work for many years and am delighted now to be part of its success story.”