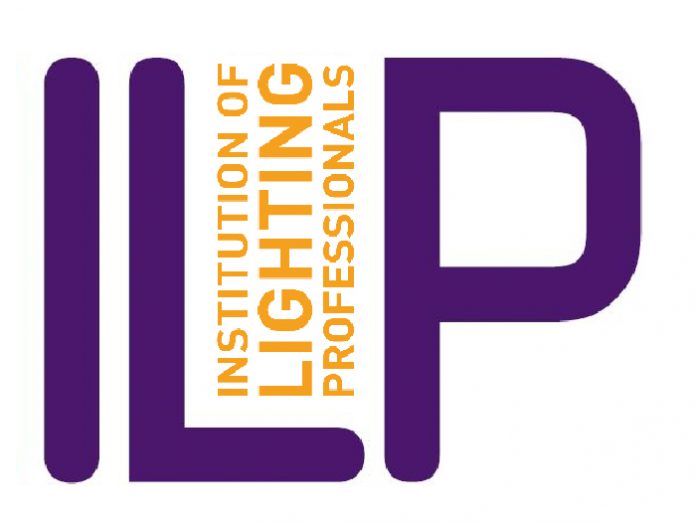 (UK) – Following the release of the London Plan last December, the ILP has issued a response regarding its lack of lighting strategy.

The ILP has recently written a response to London Mayor Sadiq Khan about the lighting strategy outlined in his consultation for the ‘London Plan’ issued last December.

The London Plan is an important document for the English capital, as it outlines a vision for the development of London’s infrastructure over the next 25 years.

Of the plan, Khan said: “All planning decisions should follow London Plan policies, and it sets a policy framework for local plans across London.” It is also expected that other local authorities will refer to the London Plan when developing their own plans.

However, Graham Festenstein, Vice President Architectural for the ILP has raised his concerns with the plan, and its relative lack of reference to lighting. Across the document’s 526 pages, lighting is mentioned just six times, and according to Festenstein, these only address ‘relatively broad strokes’ regarding security, sports lighting and light pollution.

Speaking in the March edition of ILP’s Lighting Journal, he said that the London Plan “all but ignores the impact, and opportunity, of good lighting and lighting design, and fast-changing lighting technology.”

In response to the London Plan, the ILP has sent a letter to Sadiq Khan, written by Alan Jaques, President of the ILP. In this letter, Jaques says: “London is unusual as a major international city in that it does not have an overarching lighting strategy or masterplan for its public space, and although some London Boroughs have introduced lighting masterplans, notably the recent document prepared by the City of London, there is no strategic planning document that addresses the long term approach to public lighting across the capital.

“The London Plan is an excellent opportunity to rectify this, but unfortunately the present draft does not address many of the important issues and opportunities that could and should be included.”

The letter goes on to address areas in which lighting plays an important role throughout the city, from “creating a high quality public realm” and facilitating the night time economy, to aiding health and wellbeing. Jaques also discusses the rapid advances in lighting technology, particularly in energy efficient LED lighting, stating “it is critical that a long term strategic approach is taken to its selection and application”.

Jaques signs off the letter by saying: “We feel that lighting is too important to be consigned to the margins of planning policy. We wish to urge those with influence in policy making to move this essential element of our city life and health further up the agenda.”