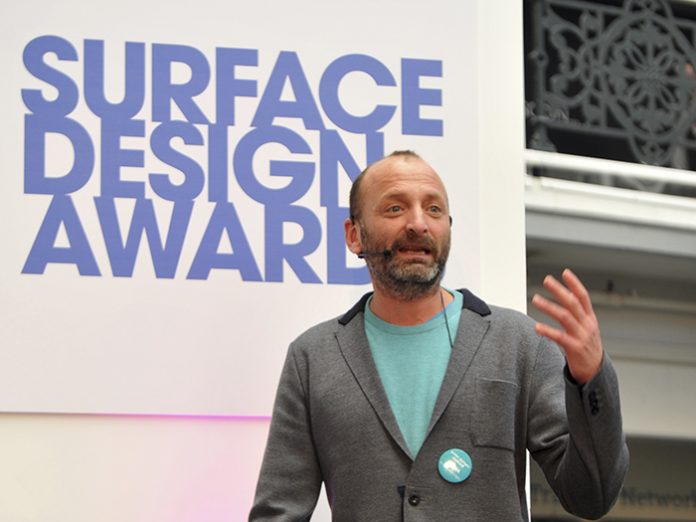 The Surface Design Awards are held annually to celebrate progressive design and the use of innovative surfaces in projects both in the UK and internationally. The winners’ presentation will be held on Thursday 9 February 2017 on the last day of Surface Design Show.

Launched in 2013, the Awards have grown quickly both in stature and the number of entrants. In 2016 the Awards received 146 entries from 24 different countries 32 projects were named as finalists for the 2016 awards with 40% from outside the UK covering an twelve countries.

The deadline for entries for the 2017 Surface Design Awards will be Friday 30th September 2016.