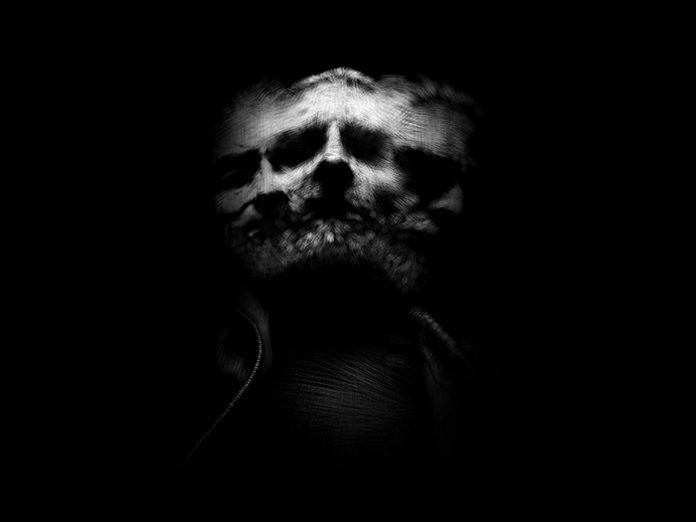 Having recently been awarded the PLDR Best Newcomer award Kerem Asfuroglu talks to mondo*arc about his inspiration and his work as both a lighting designer and graphic novelist.

Curiosity. Anyone who is keen on understanding the ways of altering perception will eventually find themselves exploring the alchemy of light and shadow.

Why did you join Speirs + Major?

Passion. I became familiar with Speirs + Major’s work while studying my masters course at Wismar University. I was only a student when I first saw my future directors Mark, Keith and Jonathan present together at PLDC, Berlin. Clearly the quality of their work was outstanding but that was not what got to me – it was their explosive energy and passion. I said to myself, “I want to work with these guys.” It’s been five years and I’m  still a happy member of this family.

What do you enjoy most about your job?

Storytelling and creative freedom. I love stories – who doesn’t? If you think about it, we have massive film and music industries that are built on this. From way back in the distant past when we gathered around the fire to shelter from the dark of the unknown, stories have spoken to us, cutting across social and cultural differences. As lighting designers we get to tell stories of people and places using brightness and darkness. Playing with such an ethereal medium while creating a physical manifestation and a visceral effect is something that still blows my mind sometimes. You may have the courage and talent to tell a good story yet lack the freedom to speak. That comes with working with the right people and for the right people. That said we must also be mindful that there are limits to what we can convey with light, just like light itself has a limit in its speed. After all, what does a rainbow mean to a blind person?

What’s a favourite project you’ve worked on up to now?

Light Echoes. I have been lucky enough to work on many fantastic projects of varying scales while I have been at Speirs + Major – from Covent Garden’s site-wide lighting improvement through to Shakespeare’s New Place in Stratford Upon Avon. Often though, I find that the real champions are the tiny projects – the ones that no one has ever heard of. In 2013, a group from Speirs + Major worked on a temporary light installation for Canning Town’s Light Night. It was an interactive sound and light piece composed of a ring of nine tom-tom drums. We located these drums under the A13 flyover where we had the luxury of finding a pocket of well-preserved urban darkness to play with. Light was projected through the water filled drums. When they were played, the water in each drum was agitated, producing pulsating patterns of light on the underside of the flyover.

You were recently awarded the PLDR Best Newcomer award. How pleased were you about this?

Over the moon. It is great to be recognised for something I consider to be a compulsive disorder that I am wired with. The list of people to thank for getting me there is far too long. There is a sense of overwhelming contentment when people appreciate you for being you.

You are also a very talented graphic artist. How did this develop?

Comics and films. I read a shit load of comics when I was a kid. They took me to an alternative reality where things were less lucid. This is what happens when you are brought to see The Terminator at the age of three by your Grandma, who is the craziest artist I’ve ever known. I still get inspired by her flaming passion for creativity.

Your artwork has been published in mondo*arc and it was used for the 2015 darc awards. How good is it to see your work published?

Fantastic. Comics are like a type of meditation for me, they provide a place for my imagination to run riot. I’ve been amazed at how supportive people have been about the crazy decision of mondo*arc to include two pages of comics in the magazine. Boldness of the magazine has given me a chance to communicate my influences to people. Good or bad, people have an opinion about it. This is what I love about art. It’s approachable but viral.

So lighting designer or graphic novelist? What’s the future?

Unknown. I really enjoy my job but I also get most of my inspiration from things outside of the lighting world – from science, art and literature, to music and comics. I can’t help but think that the moment you put a title on yourself, you potentially close off interesting and exciting new avenues. Regardless of how I express my view, I hope that I’ll constantly be exploring the issues that move me.