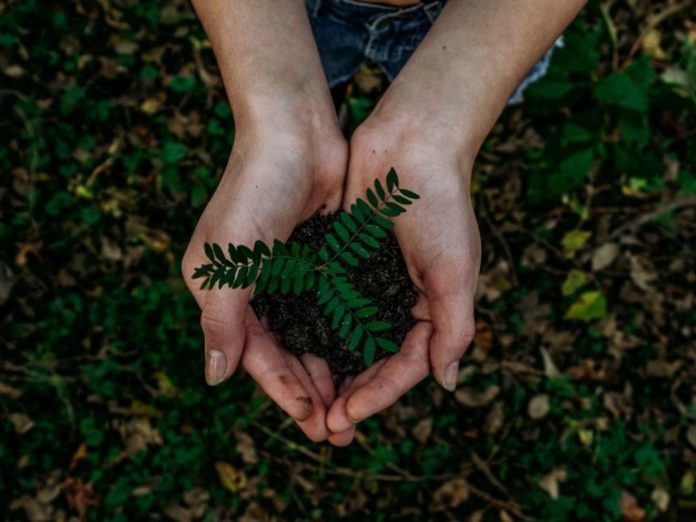 (UK) – After dedicating the past year to reducing its carbon emissions, Lucent Lighting has announced that it has achieved its target of becoming a carbon neutral business.

With businesses accounting for more than 85% of the total emissions in the UK, the company felt that now was the time to act, and as such put forward its aim to reduce plastics in its packaging, analyse its waste and recycling opportunities and assess materials within its products, while also achieving ISO14001:2015 Environmental Management Certification.

Lucent has also teamed up with Carbon Neutral Britain – the UK’s leading carbon offsetting initiative. Founded in 2020, its projects have already offset more than 500,000 tonnes of CO2 and planted more than 3 million trees, providing essential habitats for wildlife.

Alongside this, the company has chosen to support the Carbon Neutral Britain Climate Fund, which supports wind, solar, hydro and cook store projects focused on developing countries around the world; and the Carbon Neutral Britain Woodland Fund – this supports reforestations, deforestation prevention and woodland management projects focusing on the positive impact of local wildlife, ecology and biodiversity.

Michael Dunk, Managing Director of Lucent Lighting, said: “We are delighted that we have been able to be awarded Carbon Neutral status as a business and see this as a continuation of our commitment over the past few years to be as sustainable as possible across the business process.”