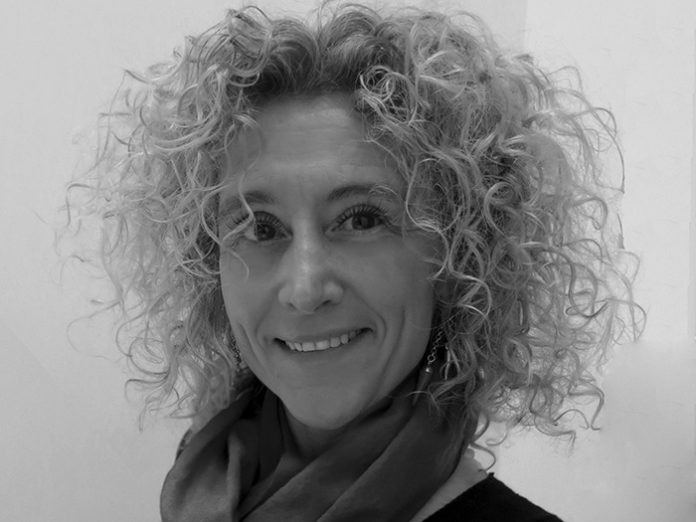 Luxologie has announced the arrival of Chiara Bertolaja from Milan, as a permanent associate at its London-based lighting design consultancy.

“We’re very fortunate to welcome a designer as distinguished as Chiara Bertolaja, and our company can only benefit from her expertise and experience,” said Fonfara.

Bertolaja was senior lecturer in Lighting Design at Milan Polytechnic for years – leading a course, which became so popular with international students that they had to conduct the course in the English language. Consequently, the majority of Italy’s newly qualified lighting designers are her former students.

Bertolaja’s first professional engagement as a design graduate was with the engineer Mario Bonomo, the “father” of Italian lighting design whose projects include the Vatican Museum and San Marco’s in Venice. “I learned everything from him,” Bertolaja commented.

Her first project with Bonomo was lighting the Basilica of St Francis in Assisi. “It went on from there and it was a revelation. You can imagine. I stayed for seventeen years as an associate, and during that time I worked with other designers such as Marco Pollice and Carlotta De Bevilacqua,” she explained.

Following the state of the Italian economy in recent years, Bertolaja is delighted with the opportunities she finds in London. “In Italy at the moment, design possibilities are totally limited by budgets. In England it’s the complete opposite.”

Recent Luxologie projects include the lime-washed brick and glass extension to a London townhouse, designed by Erbar Mattes Architects for a family of four. Luxologie works mostly in exclusive residential areas of London such as Belgravia, Chelsea, Hampstead, Regent’s Park, Kensington and the City.