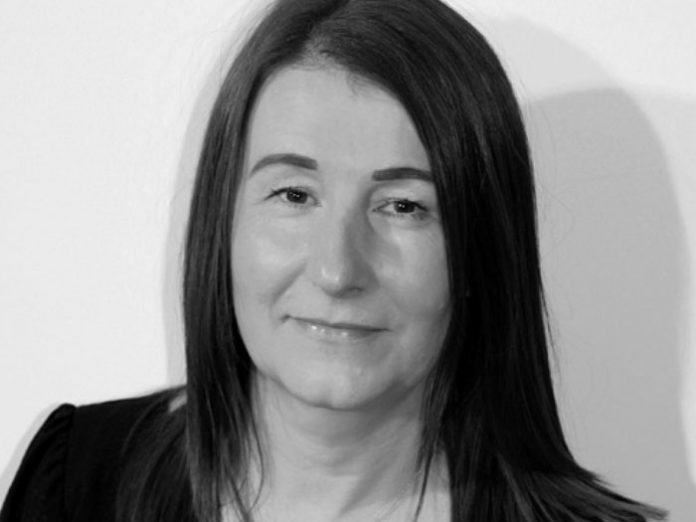 (UK) – Contrac Lighting has recently promoted Mel Collins as the new Commercial Director and she will be joining Anne, Kelvin and Graham on the board.

This year Collins marked her twentieth anniversary as a member of the Contrac team, having joined the firm as a junior admin role in 1998. Since then, Collins has moved up through the company ranks to become an important part of Contrac Lighting and has been instrumental over the two decades in guiding Contrac to the success it now enjoys.

Her long-standing service to the company, intimate knowledge of the industry and work in securing and managing some of Contrac’s most prestigious contracts makes Collins a great choice for the role.

Managing Director Anne Shone said: “I am really happy the Collins has agreed to take this step up with Contrac Lighting. It is a well-deserved promotion for her loyal services to the business, its customers and directors. I am sure her intelligence and enthusiasm will be valued addition to the board. Congratulations, Mel.”

Commercial Director, Mel Collins, said: “Starting out as a Sales Administrator and moving on to Commercial Manager, I was ready to face a new challenge and would like to thank Anne and Kelvin for giving me this fantastic opportunity in assisting them with the running of their business.”