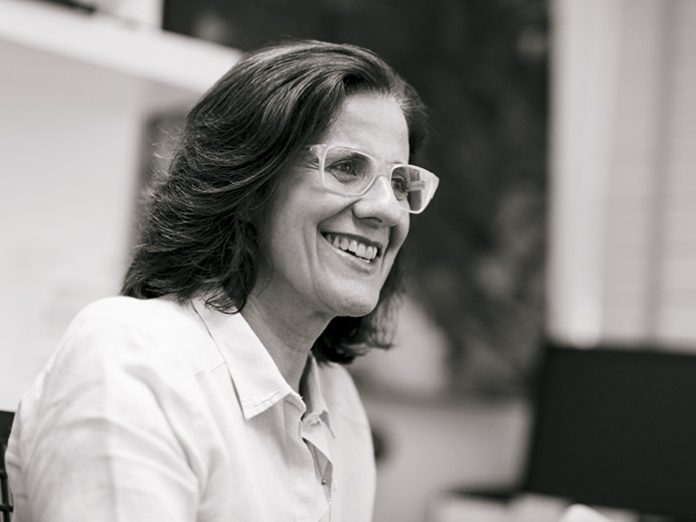 (USA) – Lobo will take over from current President Douglas Leonard in 2022.

Following the 2021 IALD Elections, the association’s Nominations and Elections Committee has announced that Monica Luz Lobo, founder and Creative Director of LD Studio, is President-Elect of the IALD.

Lobo, who has most recently served on the IALD Board of Directors as a Director-at-Large, will take over from current President Douglas Leonard in 2022. She began her tenure as President-Elect on 1 January.

The IALD also announced that Christopher Knowlton, co-founder of 18 Degrees as the new Treasurer. Knowlton has for the past two years served as a Director-at-Large on the IALD Board of Directors, and has been long been an integral member of both the IALD and the lighting design community as a whole.