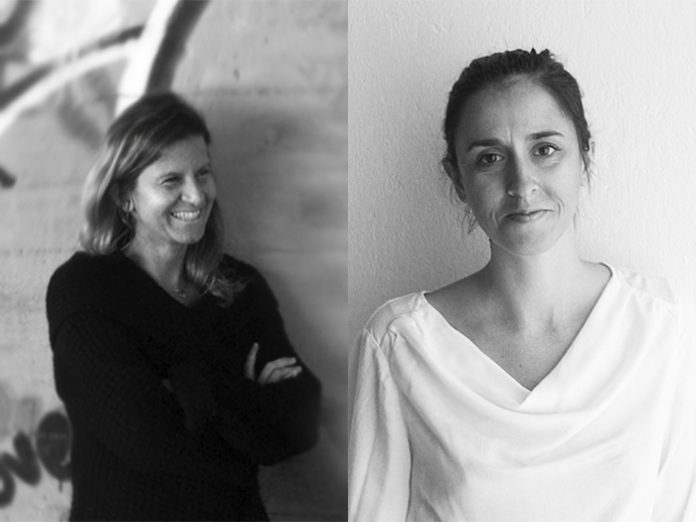 (Portugal) – Filamento was founded by Paula Rainha and Joana Mendo.

Based in Lisbon, Portugal, Filamento Architectural Light Design is a new lighting design practice, spawned from a partnership between Paula Rainha (formerly of Synapse) and Joana Mendo (formerly of Arup).

The company brings together a team of passionate lighting designers with an international portfolio and a history of beautiful collaborations with some of the most exciting architecture practices.

Rainha is a trained architect who, after finishing her MSc in Light & Lighting in 2005, has embraced the architectural lighting design profession. She lived in London for five years, where she had the chance to work with great lighting teams and be a part of the strong lighting community in the UK. Since moving back to Portugal 10 years, Rainha has been raising awareness of the profession in her country, along with the impact of lighting on the built environment amongst students, architects, engineers and clients. In 2014 she founded independent lighting consultancy Synapse, which merges into the newly formed Filamento. Rainha is also the Women In Lighting ambassador for Portugal.

Joana Mendo graduated as an architect from the Faculdade de Arquitetura, Universidade Técnica de Lisboa, in Lisbon in 2006, and later completed an MSc in Light & Lighting at UCL in London. In 2006, she also moved to Berlin, working as an architect for weber+würschinger architekten, and as a lighting designer for Lichtvision, before joining Arup in 2012. In 2019 she moved back to Portugal and started collaborating regularly with Rainha at Synapse, co-leading the practice and managing the team and projects. This collaboration led to the formation of Filamento this year.