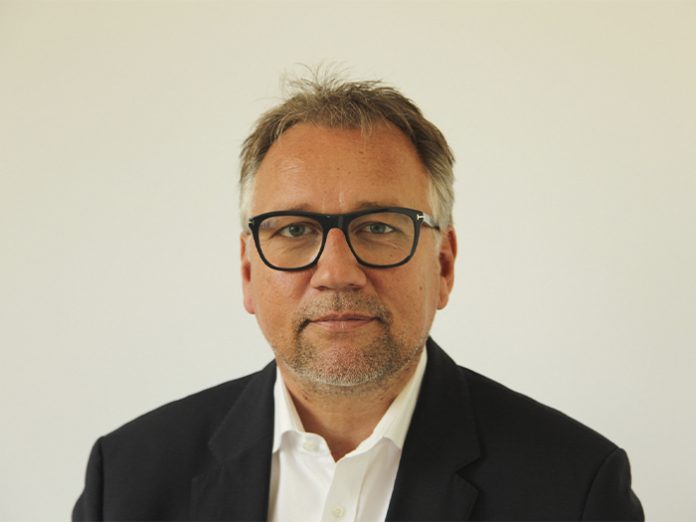 Ralf Knorrenschild has been appointed as the new CEO of the Nordeon Group, taking effect from October 1st, the company has announced.

Knorrenschild succeeds Louis van Uden, who is now focusing on his new role as COO on the Management Board.

Born in Hamburg, Knorrenschild started at Philips Licht in 1988, and soon gained leadership there in sales. At the end of 2003 he moved to Zumtobel Group, and as Senior Vice President, he was responsible for the worldwide Key Account Business and Public Lighting sector.

At the beginning of 2017, he was appointed to the Executive Board of the Selux Group in Berlin, where he led Sales, Marketing and Human Resources.

Knorrenschild said of the appointment: “I am very much looking forward to this exciting task, together with my colleagues Louis van Uden, and CFO Winfried Falk, to further strengthen the attractive brands of the Nordeon Group, and to continue on the growth course that we have already begun.”