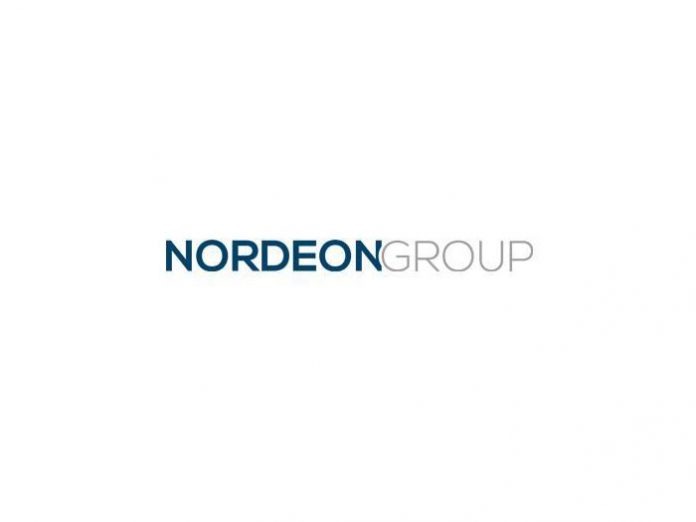 (Netherlands) – As Nordeon Group consolidates its position in the market, it has appointed Louis van Uden as CEO, and established an advisory counsel.

The Nordeon Group has further strengthened its leadership foundation. Within just four years, Nordeon Group has developed itself into a full service, diverse global lighting company, operating at the forefront of technology, development, design, and services. With its brands, Griven, Hess, Vulkan, Lamp Lighting, Schmitz, WILA and Nordeon, it caters to a wide range of lighting requirements.

To consolidate this dynamic development, both at a strategic and operative level, and to continue to strengthen its market position, the Nordeon Group is arranging its management team.

Patrick van Rossum, Chairman of the Nordeon Group, commented: “Over the past four years, Nordeon Group, under Pierre van Lamsweerde’s leadership, has done a tremendous job in establishing itself as a world class professional lighting company. To take the business to the next level, we have decided to further strengthen the Group’s leadership structure.”

Part of this has been the appointment of Louis van Uden as CEO as of July 1st 2017 replacing Pierre. Van Rossum continued: “Louis van Uden has been instrumental in re-establishing Vulkan as a leading outdoor urban area lighting business. Following this, he has revitalised Hess in its home markets and restored it to its former glory as one of the world’s leading decorative outdoor lighting companies. With a proven track record, he is the perfect fit for this role.”

To further support the Group’s leadership team in setting its strategic agenda Nordeon Group has appointed an advisory counsel, recruiting Doug Herst as its first member. Herst developed US-based Peerless Lighting into a leader in the specification market for architectural indoor lighting before selling his family business to Acuity Brands. He has a strong affiliation for technology, and amongst others, Doug sits on the board of Lumenetix.