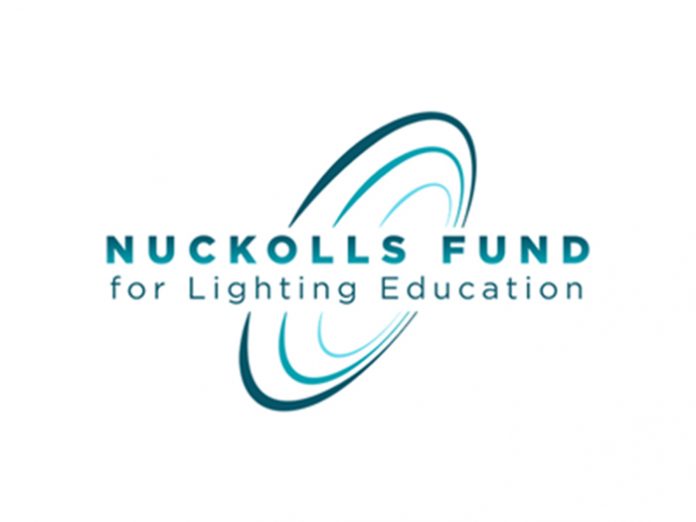 (USA) – Recipients were due to be honoured at awards ceremony during LEDucation.

The Nuckolls Fund for Lighting Education has distributed the highest number of grants and awards in its 31-year history among its 2020 winners.

Recipients this year were notified by mail as the awards ceremony, originally scheduled for March 17 at LEDucation in New York, was cancelled as a result of the ongoing Covid-19 pandemic.

Submittals for financial support from the Fund’s programmes are judged annually by its Board of Directors. This year, the Board awarded $150,000 to winners of the Milham Catalyst Grant, with lesser amounts awarded to winners of the Nuckolls Fund Grant, the Edison Price Fellowship Grant and the winners of the Student Achievement Awards.

Kevin House, professor in the School of Civic and Construction Engineering at Oregon State University was awarded a Milham Catalyst Grant of $45,000, while grants of $35,000 went to Sandy Stannard, professor of architecture at California Polytechnic State University, Sandra Vásconez, senior instructor in the Department of Civil, Environmental and Architectural Engineering at the University of Colorado Boulder, and Professor Seunghae Lee of Wentworth Institute of Technology in Boston.

Nuckolls Fund Grants of $20,000 were given to the New York School of Interior Design for the development of a new lighting course, “Health Factors of Lighting and Daylighting”, and to Carnegie Mellon University’s Department of Architecture for “Shaping Light”, developed by Azadeh Omidfar.

Two Edison Price Fellowship Grants of $10,000 were given to Mejedeh Modarres Nazhad of the University of North Carolina at Greensboro for a summer internship with Available Light in Boston, and to Glenn Shrum from the Parsons School of Design for a research residency at Aalborg University in Copenhagen, Denmark.