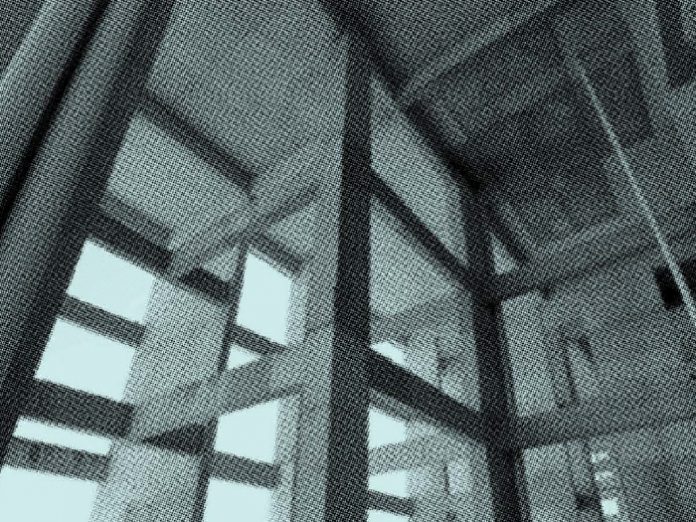 (Brazil) – The deadline for proposals for the project is 22 January.

Organisers of the Other Territories project in Belo Horizonte, Brazil, have issued a final call for entries as the deadline for proposals looms.

The aim of the project is to gather, through an international call for ideas, a set of “ephemeral interventions” that will be proposed for Buritis, a mountainous district of Belo Horizonte, allowing for an instantaneous change in its landscape.

Through the project, a range of ignored and unusual spaces in the city will be brought to life while opening up a new field of study: the latent possibilities of the existing city. An opportunity to test new ideas, exchange experiences and arouse sensibilities, Other Territories will act as a way of showing that small interventions can generate lasting transformations with limited resources, acting as “an instrument to think of alternative solutions of recomposition of a frayed urban fabric, such as that of Belo Horizonte”.

Interventions chosen through the international call for projects will compose an exhibition in the unusual “Viaduct of Arts”, and at a later time will be organised in the form of a cultural festival, where some of the selected proposals will actually be constructed.

Alongside a tour to experience the works, Other Territories intends to act as a space for debate around issues relating to the city, exploring interfaces between architecture, visual arts, public lighting and urban landscape, and the problems surrounding city management, environmental and architectural liabilities, urban voids and the real estate market. These ideas can be presented by professionals and students working in the areas of architecture, visual arts, landscaping, design and performing arts.

The deadline for proposals is 22 January, all the information on entering can be found here: www.outrosterritorios.com.br/en/call_for_projects