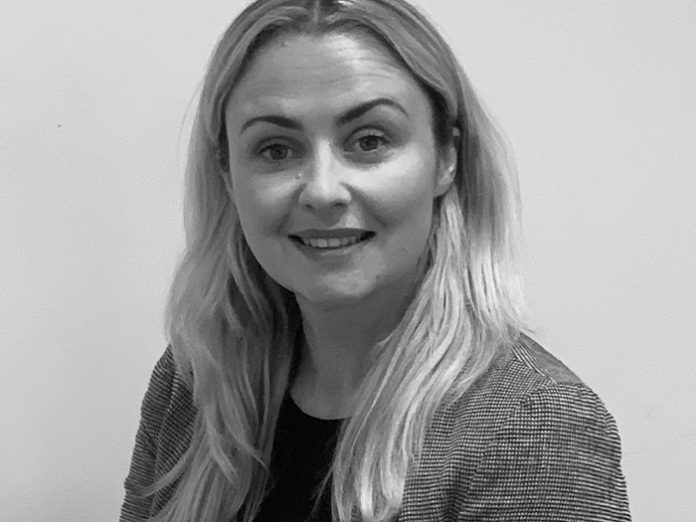 (UK) – In her President’s Address, new Institution of Lighting Professionals (ILP) President Fiona Horgan said that passion for lighting is what “keeps us all connected and will be our strength moving forwards”.

Horgan became the Institution’s 90th President and the second woman to ever hold the role at the ILP AGM, held yesterday.

Quoting Martin Luther King Jnr, she said: “Our very survival depends on our ability to stay awake, to adjust to new ideas, to remain vigilant and to face the challenge of change.”

Horgan added: “I am set to take on this challenge to see the ILP at the other side for the members as we strive to achieve an all-inclusive professional community. I ask the wider membership to be patient and allow time for our recovery but also continue to voice your support for the good work being done by our staff and volunteers.”

Aside from volunteering for the ILP, Horgan is Senior Design Engineer Manager at Doncaster Council in South Yorkshire.

Ros Jones, Mayor of Doncaster, said: “It’s a great honour for Fiona to be announced as the 90th President of the ILP, and only the second female recipient. It’s tremendous recognition from her peers.”

Damian Allen, Chief Executive of Doncaster Council, added: “Fiona has shown herself to be diligent and collaborative, which will be a big asset to the ILP in her role as President. We would all like to congratulate Fiona on her appointment and wish her every success in this new role.”