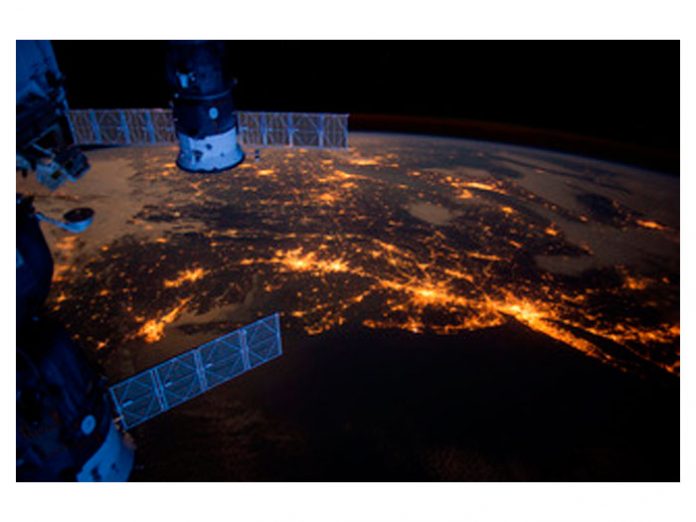 Performance In Lighting and Argotec, an Italian aerospace engineering company based in Turin, have partnered to develop scientific research aimed at experimenting with a highly innovative LED lighting system in space.

In close collaboration with Argotec, Performance In Lighting has provided a highly specialised team capable of studying technical, physical and thermal parameters able to meet quality standards in orbit. The direction undertaken by Performance In Lighting is supported by a series of related activities that combine the scientific aspect with the educational and social cultural diffusion that has always attested to the Group’s spirit, vividly oriented towards all types of virtuous collaboration in the social area.

In this context, the exhibit Così Celeste was inaugurated in Orvieto on Saturday, June 22.

The exhibit, dedicated to space and scientific research, was staged to mark the 50th anniversary of the Apollo 11 moon landing and subsequent space exploration.

The exhibit seeks to reconstruct the great conquests from those that led to understanding the skies to leaving footsteps on the lunar soil: a true journey seen through new images, from Galileo Galilei to the space stations. It has all been developed in various segments: the discovery of the Moon, meteorites, the protagonists of space and the relative Russian/Soviet, American and European conquests, enriched by unique objects such as space suits and gloves, specifically the suit worn by Samantha Cristoforetti, fragments of lunar dust, objects that have been key to many missions and photographs autographed by astronauts.

The exhibit, sponsored by Performance In Lighting and hosted at the Villa Mercede theatre in the picturesque town centre near the Duomo, will remain open and free of charge until 4 November 2019. Also involved are the cooperative MIR Onlus (Artisans of Peace) which has made available some people included in a path of social reintegration to serve as guards, the Galilean Museum and the Associazione di astrofili orvietani “Nuova Pegasus”.