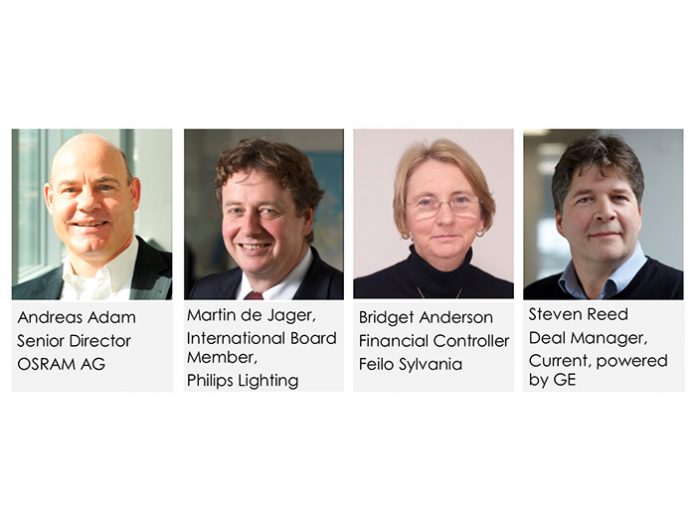 Recolight, a leading UK WEEE compliance scheme for the lighting industry, has announced the appointment of two new board directors.

Andreas Adam, Senior Director at OSRAM AG joins the Recolight board to replace Julian Schaub, who retains other responsibilities within OSRAM. Adam has considerable knowledge of the WEEE directive and its implementation in a number of other EU Member States.

Martin de Jager, International Board Member of Philips Lighting has re-joined the Recolight board after eighteen months’ absence. He replaces Maurice Loosschilder who now heads up the Philips Lighting sustainability team, having served as Recolight Chair for 18 months. Martin has been in the lighting industry for over 36 years, and also has EU-wide WEEE expertise.

Adam will take on the role of Recolight Chair for two years, with de Jager taking on the role in 2018.

Also on the Recolight board are Steven Reed, Deal Manager of Current, powered by GE who joined in February 2015, and Bridget Anderson, Financial Controller of Feilo Sylvania who joined in March 2014.

Announcing the news, Recolight Chief Executive, Nigel Harvey said: “We are delighted that Martin and Andreas have joined the board. Their wide ranging experience of both WEEE and lighting will be invaluable to us. The combined board has the breadth of experience to support the continued growth of Recolight, and the standards on which our reputation is founded.”