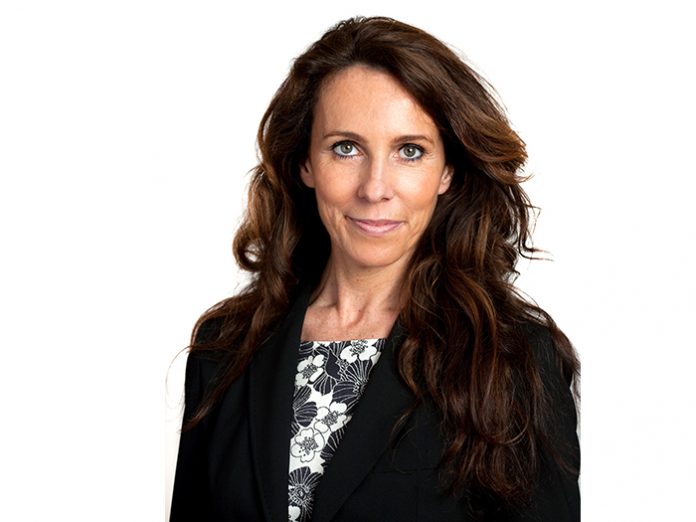 Silva was selected in the past few months by the Group’s shareholders, together with former CEO Piero Gandini. Her appointment is part of the efforts of Design Holding and its subsidiaries to further strengthen their management teams, by recruiting managers with a high international profile and able to contribute to the growth of the Group led by Chairman and Chief Executive Officer Gabriele Del Torchio.

In her role as the CEO of Flos, Silva’s task will be to carry forward the brand’s strong identity and history of excellence, whilst guiding the company into a new phase of growth that will enable it to successfully address the ongoing changes in the sector and the challenges of an increasingly global marketplace.

Roberta was previously the Italian Country Manager of Bose. After successfully fulfilling this role, she was promoted to an international role, as Head of Bose’s Global Direct Retail Network.  She left Bose after having led the company into a new phase of strategic commercial development and brand enhancement. Prior to Bose, Roberta had senior roles at the Kraft Group.