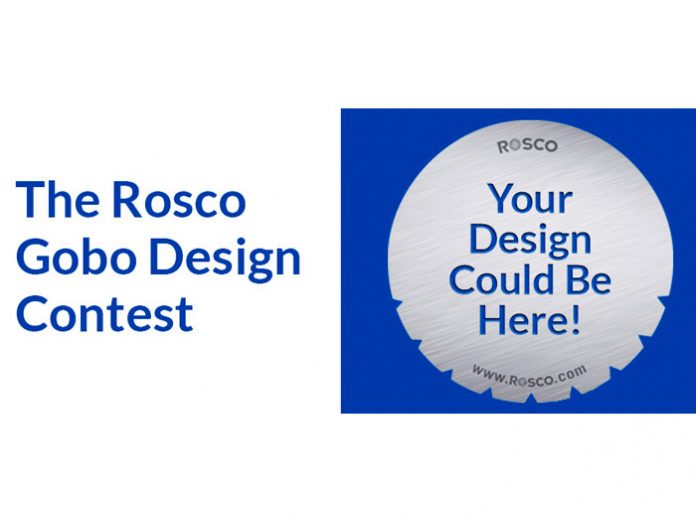 (USA) – Rosco Laboratories has announced the opening of The Rosco Gobo Design Contest, giving designers the chance to win a place in one of the largest gobo template catalogues.

The Rosco Gobo Design Contest is seeking designs to join their catalogue of gobo patterns and give designers the opportunity to gain further recognition in the lighting community.

The grand prize winner will have their winning design in the Rosco Gobo Catalogue as well as receive a copy of their winning gobo and a Rosco Image Spot LED gobo projector.

An international judging panel will decide on the finalists, judging the entries on the usefulness of their designs. The panel includes:

Submissions are currently being accepted and will close on August 17 at 12pm PDT. Finalists will be notified in mid-September and the overall winner will be determined by public voting.

For more information and to enter the contest, visit: www.rosco.com/gobo-design-contest