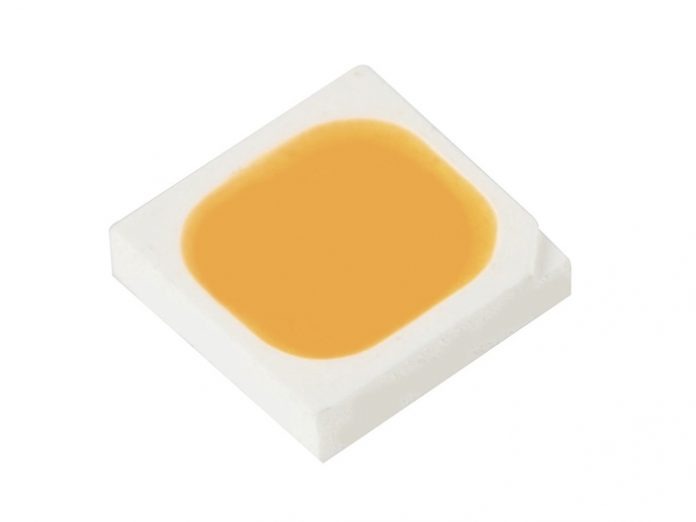 SunLike fundamentally transforms LED lighting technology by removing the blue LED light source and replacing it with a purple light LED chip. An ordinary LED spectrum is very different to sunlight, whereas SunLike’s spectrum is almost the same. Objects lit by SunLike appear as they would in real sunlight. Humans, animals and plants have been under sunlight for millions of years, with SunLike, Seoul Semiconductor are bringing it back.

Make sure this account has posts available on instagram.com.