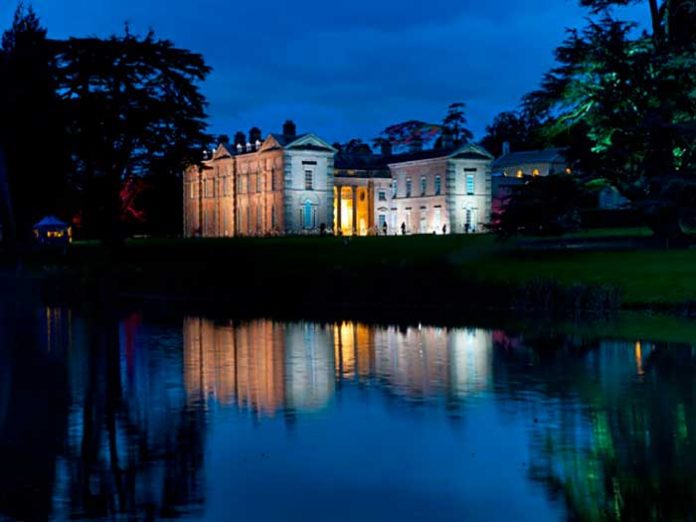 (Denmark) – SGM Light announced the launch of a new Architectural Division at Prolight + Sound in Frankfurt.

Frankfurt’s Marriott Hotel played host to this years Prolight + Sound event in April. Just prior to the opening of this event, Danish lighting manufacturers SGM announced their launch of an Architectural Division. Participants of the event were introduced to the new division through SGM’s Architectural Strategy, which outlined, in depth, the reasoning why and how such a division will impact SGM Light’s and their global presence.

With such a great turn out and immediate response from audiences, it was clear the division was very well received. SGM Light is already well established with IP66-rated LED products, which are designed for permanent outdoor installations (POI’s), and are continuously expanding.

CEO of SGM Light, Peter Johansen said: “I truly see SGM as a global market leader not only in the entertainment industry, but also within the emerging architectural market for LED dynamic lighting. The fast growing demand for SGM POI products already speaks its own language, substantiating our decision of establishing a dedicated SGM Architectural Division”.

The new SGM permanent outdoor installation products contain very similar features to current standard SGM fixtures, such as the same optical performance and electrical components, the same brightness and power in colours, but all have been optimised with a resilient housing to protect them against the outdoor elements. They have been engineered against some of the harshest Danish weather conditions, from icy winters, dusty winds, extreme heat and salty seawater spray. Despite their weather protective housing, SGM have managed to ensure they continue with the Danish product design and lightweight construction to accommodate the high aesthetic demand from designers and architects.