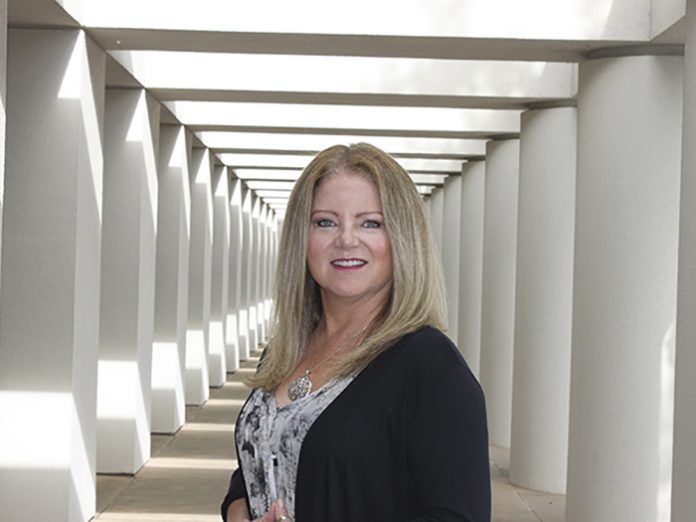 The first decade of Reo’s career was split between architectural firms, lighting companies and design consultancies. In 2001, she developed a business plan, raised venture capital investment and launched her own LED-based luminaire company IO Lighting. Serving as President and CEO, she grew the company until Eaton’s Cooper Lighting acquired it in 2007.

Under Reo’s leadership, IO’s products won several design awards, including the Best New Product of the Year at Lightfair International 2004. At Cooper, Reo stayed on board as Vice President of Global SSL Solutions and General Manager of IO Lighting.

Jeff Parker, CEO of Soraa said: “Ann’s background in lighting design and expertise in building LED products from the ground up gives Soraa an edge in pioneering solutions that designers and customers want and the market needs.”

Reo’s background as a trained architect and lighting designer blends with Soraa’s positioning in some of the most demanding architectural environments including museums, retail, hospitality and healthcare.

“LED technology has fascinated me since 1999 and I believe Soraa’s GaN on GaN LED technology is the first true milestone since the invention of the LED,” said Reo. “I am beyond thrilled to be joining such an innovative company with a very talented team and I look forward to developing LED products that continue to inspire outstanding lighting designs.”