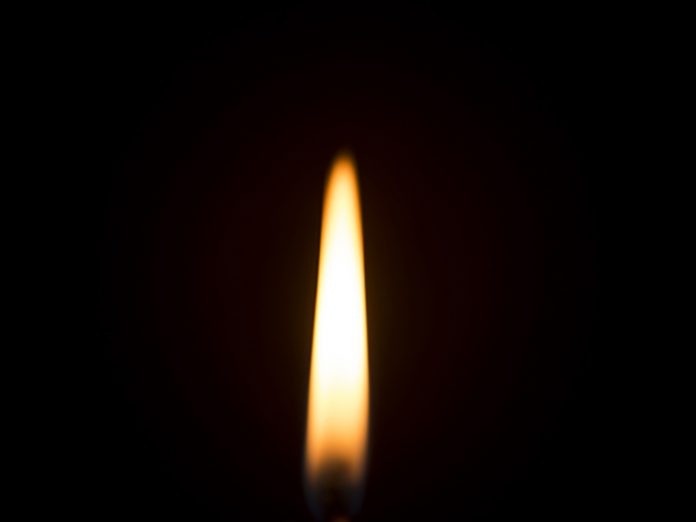 (UK) – ‘Made of Light Too: A Closer Look at Light’ celebrates tenth anniversary of best-selling book ‘Made of Light: The Art of Light and Architecture’ with twelve visual experiences based on themes central to light.

Mark Major, Keith Bradshaw and James Newton – a freelance photographer working on projects concerning architecture, design and the built environment, with a focus on light as the subject – have announced their collaboration on an exploratory digital video project, launched on Monday 16 November 2015 and running for twelve weeks until Sunday 31st January 2016.

‘Made of Light Too: A Closer Look at Light’ sees the creation and gradual dissemination of a series of twelve short, beautiful, thought-provoking visual experiences, each of which is an interpretation of a theme central to the world of light.

The project celebrates the tenth anniversary of the publication of ‘Made of Light: The Art of Light and Architecture’, taking its framework from the seminal best-selling book and extrapolating its chapters into a series of abstract video clips.

During the course of the project one video will be created and released each week, in response to the themes of Source, Contrast, Surface, Colour, Movement, Function, Space, Boundary, Scale, Image and Magic.

The series will build gradually into an evocative collection that celebrates the essence of light.

“It seems impossible that ten years have elapsed since we first published ‘Made of Light’. The book was part of a wider educational project about light that was also realised through a series of lectures in the UK, Europe and the US and a travelling exhibition that included the Royal Institute of British Architects in London, the Danish Design Centre in Copenhagen and other leading venues. We thought that it would be fitting to once again celebrate our passion for light – but this time through collaboration with the highly talented photographer and video maker James Newton. Our intention is that, by using digital media and then placing this work online, we can bring Made of Light to a whole new audience,” said Mark Major.

The videos are available to view at www.madeoflighttoo.com