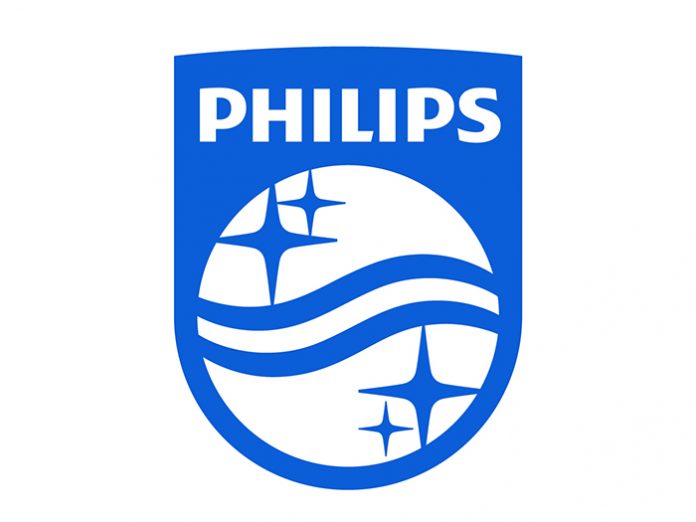 ‘‘I am very pleased to welcome Stéphane Rougeot as our new CFO,’’ said Eric Rondolat, CEO of Philips Lighting. “He brings impressive executive experience in financial leadership positions with major international technology companies. His background will enable him to play a key role in driving our strategy and reinforcing our leading position in the global lighting industry, while building strong and durable relationships with the investor community.

“I want to say a special word of thanks to Rene for doing double duty during the separation from Royal Philips and subsequent IPO. His leadership as acting CFO, in addition to his regular roles as Member of the Board of Management and Business Group Leader Lamps was pivotal to the success of the IPO.’’

van Schooten will continue as Management Board Member and Business Group Leader Lamps.

Rougeot joins from Technicolor (formerly known as Thomson), the technology company serving the media industry. He was Chief Financial Officer from 2008 to 2015, and also Head of Strategy and Portfolio Management as of 2012. He was appointed Deputy CEO, President Technology business group in 2015. Before Technicolor, he was Group Controller of France Telecom – Orange. He has also held various senior financial positions, as well as roles in investor relations and corporate communications.

A French national, Rougeot holds a post-graduate degree in International Finance from the Paris IX-Dauphine University and is a graduate of the Institut d’Études Politiques, both in Paris, France.

News of the appointment comes at a time when Second Quarter results were released by Philips Lighting where it was reported that total LED-based sales were up by 25%, representing 53% of total sales. It was the seventh consecutive quarter of year-on-year improvement in operational profitability with an adjusted revenue (EBITA) of €161 million (Q2 2015: €139 million) resulting in a net income of €57 million. The half year adjusted EBITA was €282 million (HY 2015: €249 million) with a net income of €71 million.

The Philips Lighting Supervisory Board will propose the appointment of Rougeot to the Board of Management at the next General Meeting of Shareholders, to be held in May 2017.