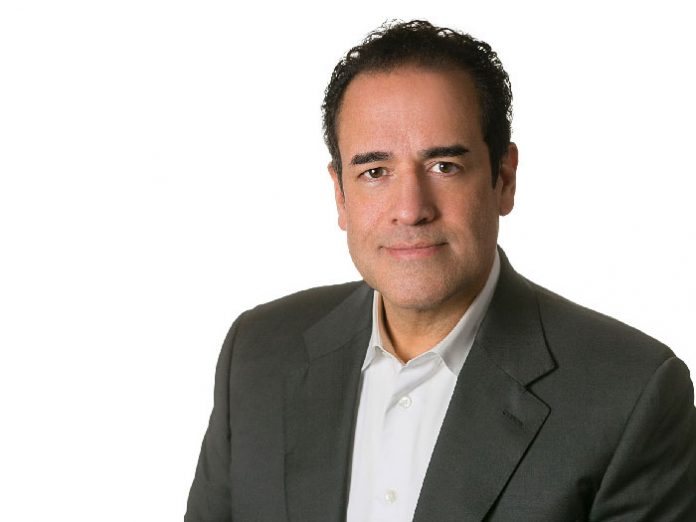 (USA) – William J. Sims has been appointed permanent CEO of Cooledge Lighting, having served as interim CEO for the past year.

Cooledge Lighting has announced the appointment of William J. Sims as CEO, underscoring its opportunity to drive the most significant advancement in illumination since LEDs were first embraced nearly two decades ago.

A board member since 2015, Sims served as interim CEO for the past year, during which time the company nearly tripled its project pipeline and expanded its sales presence in Europe, the Middle East and Asia. His acceptance of the role on a permanent basis positions Cooledge for rapid growth, fueled by proprietary technology that fuses digital light with architecture in wide-ranging retrofit and new construction projects.

“Having led and advised companies in this sector for over 15 years, I can say with confidence that Cooledge is a stand-out, both in terms of the luminous surfaces we make possible today and the opportunity we have to make them ubiquitous – blurring the lines between lighting and architecture,” said Sims.

“We are answering the unmet demand for fully-integrated luminous ceilings and walls, which exploit the advantages of LEDs far beyond mere replacement bulbs and fixtures. We will change the very way illumination is delivered, controlled and experienced, and I’m excited to guide the company to realise this full potential.”

Sims is well known as the former President and CEO of Color Kinetics, the company largely credited as the pioneer of intelligent LED lighting. In his seven-year tenure he guided the company to profitability and oversaw its successful IPO, secondary offering and eventual sale to Philips for nearly $800million. He has more than 30 years’ experience growing both emerging and established companies, including the successful launch of industry-first technologies in both the consumer and business-to-business space.

“We could not have found a better leader than Bill to chart the course for Cooledge, and we’re looking forward to the company’s next chapter under his guidance,” said Clint Bybee, Chairman of the board of directors. “He is a visionary with a special knack for identifying breakthrough technologies and successfully bringing them to market, and his enthusiasm for Cooledge is validation of the company that we’ve built to date.”