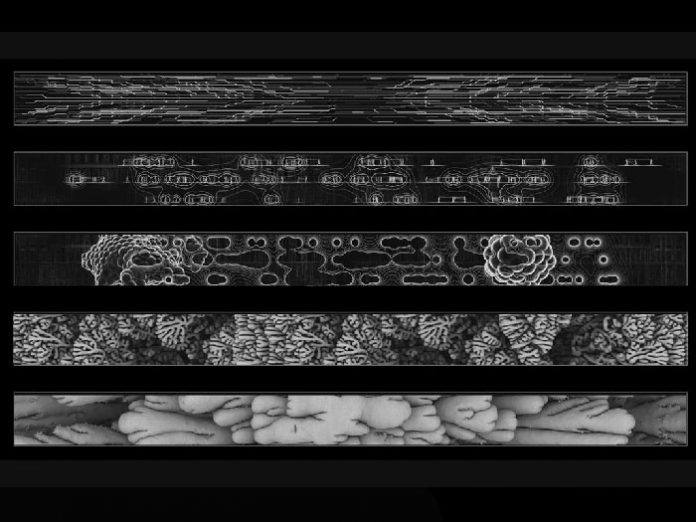 (Germany) – Zaha Hadid Architects have created a mapping projection to be displayed on the 170-metre façade of Karlsruhe’s Baroque castle.

The Schlosslichtspiele Festival in Karlsruhe, Germany presents a programme of spectacular light mapping projections on the 170-metre façade of the city’s Baroque castle.

Exploring new forms of architecture, the 2017 Schlosslichtspiele connects digital spatial concepts with the 18th century masonry of the castle to research how living spaces can be designed in the future.

ZHA’s projection showcases the latest digital spatial simulation tools the practice applies in the comprehensive analysis and planning of its architecture, and looks further ahead to concepts of spatial design of the future.

The projection on the castle’s façade reveals its interiors as digital laboratories of human behavioural simulation, demonstrating the circulation and congregation of digital actors programmed with artificial intelligence that interact with the spaces of the castle and each other.

“As an architectural interpretation, the projection outlines ZHA’s Computational Design (CODE) research group’s work in these iterative systems of development.”

Other architects presenting at this year’s festival include Hani Rashid and Lise Anne Couture, as well as Greg Lynn.

The Schlosslichtspiele Festival in Karlsruhe, Germany opens on 3rd August until 10th September 2017.