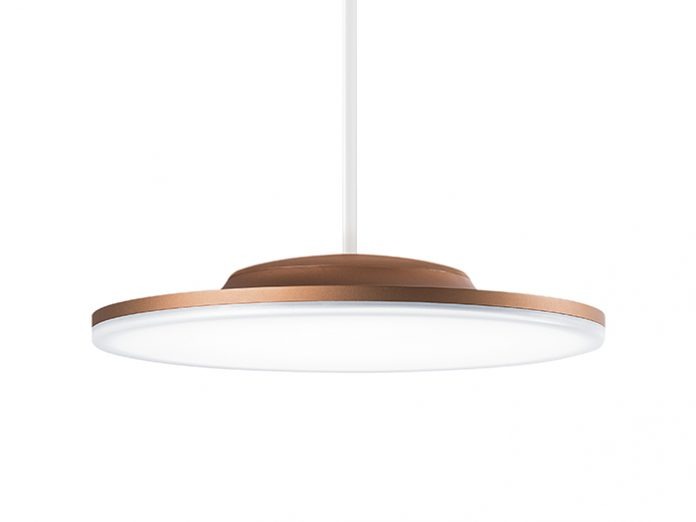 The new CAELA LED luminaire family from Zumtobel and GRAFT Architects meets the demands that can be placed on a decorative task luminaire. A slim design and two different kinds of light distribution define this LED luminaire range. Alongside the standard symmetrical light distribution, a square version of the wall-mounted luminaire features an asymmetrical distribution that has been optimised to meet the lighting requirements in corridors and staircases. CAELA appears slim and elegant as a wall-mounted, ceiling-mounted or pendant luminaire, adding a decorative touch in offices, restaurants and in residential areas.